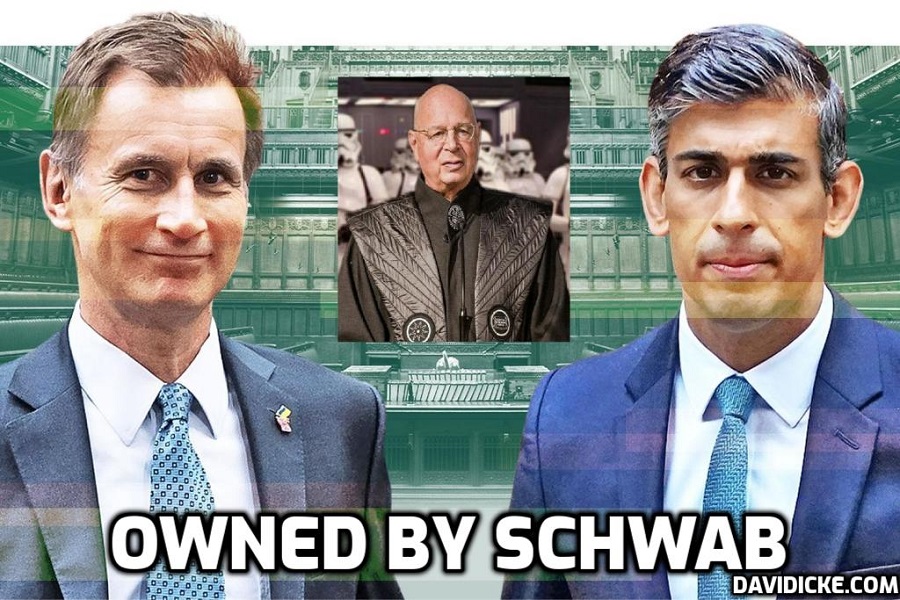 Britons face the highest tax burden since the Second World War with the take soaring above £1trillion this year after Jeremy Hunt unveiled a brutal squeeze to stabilise the government’s finances.

In an extraordinary Autumn Statement, the Chancellor warned Britons the country must make ‘sacrifices’ to weather turmoil at home and abroad while insisting the emergency response would be ‘compassionate’.

All workers face paying more in tax as a freeze on the personal allowance, basic and higher thresholds is extended to 2028, dragging people deeper into the system by ‘stealth’. As a result 3.2million people will be liable for tax for the first time, and 2.6million more in the higher rate in five years’ time.

Subsidies on energy bills are being downgraded to save money, with the average household bill rising from £2,500 to £3,000 from April. Mr Hunt argued that the energy crisis was ‘made in Russia’.

Town halls will be freed to increase council tax by up to 5 per cent without need for a referendum.

But the bleak backdrop was the OBR watchdog forecasting that the economy is already in recession and will shrink by 1.4 per cent next year.

This year and next are expected to see the worst falls in living standards since records began in 1956, wiping out eight years of progress with unemployment surging from 1.2million to 1.7million.

Mr Hunt tonight admitted that ‘living standards are going down’.

‘That is the uncomfortable situation facing us and countries like Germany, who are seeing their growth forecasts go down by even more than us,’ the Chancellor told broadcasters.

He also insisted that ‘governments can’t do everything’ to protect peoples’ incomes.

Tax receipts are set to top £1trillion for the first time this year, rather than next as had been anticipated, largely due to the windfall tax.

A Treasury distributional analysis indicated that by next year all single-adult households earning more than £25,000 will be worse off from the measures announced today, while for families of four the figure was £59,000.

in his Commons statement, Mr Hunt said taking ‘difficult decisions’ would mean a ‘shallower downturn’. However, he immediately faced questions about his plans as it emerged that the vast bulk of the £24billion tax increases and £30billion in spending cuts will not be felt until after the next election, expected in 2024.

Spending is actually set to increase by £9.5billion in 2023-24, while only £7.4billion extra will have been raised from taxes.

Among the few bits of positive news from the statement, state pensions and benefits will be increased in April in line with the 10.1 per cent inflation figure from September.

The windfall tax on energy firms will be increased to 35 per cent and kept in place until 2028. Together with a 40 per cent tax on profits of older renewable and nuclear electricity generation, that will raise £14billion next year.