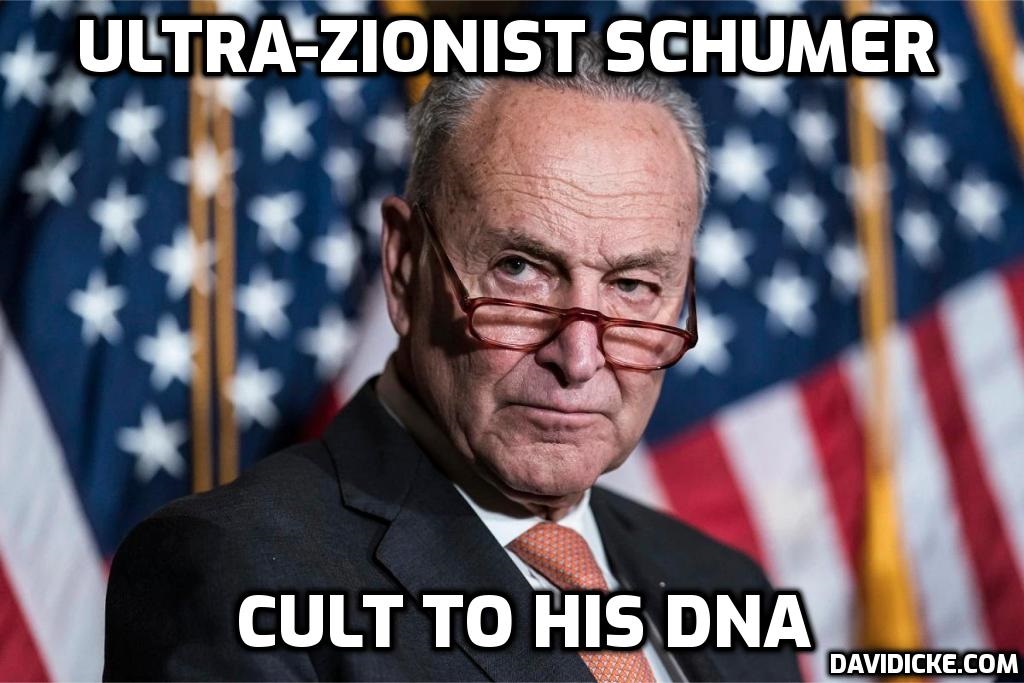 Senate Majority Leader Chuck Schumer (D-N.Y). called for the blanket amnesty of over 11 million illegal aliens in the U.S. because Americans are “not reproducing” enough “workers.”

“Now more than ever, we’re short of workers, we have a population that is not reproducing on its own with the same level that it used to, the only way that we’re going to have a great future in America is if we welcome and embrace immigrants,” Schumer said Wednesday outside the Capitol building.

“The dreamers, and all of them, cause our ultimate goal is to help the dreamers, but get a path to citizenship for all 11 million or however many undocumented there are here,” he added.

This concept has been characterized as the Great Replacement by critics like Tucker Carlson and others.