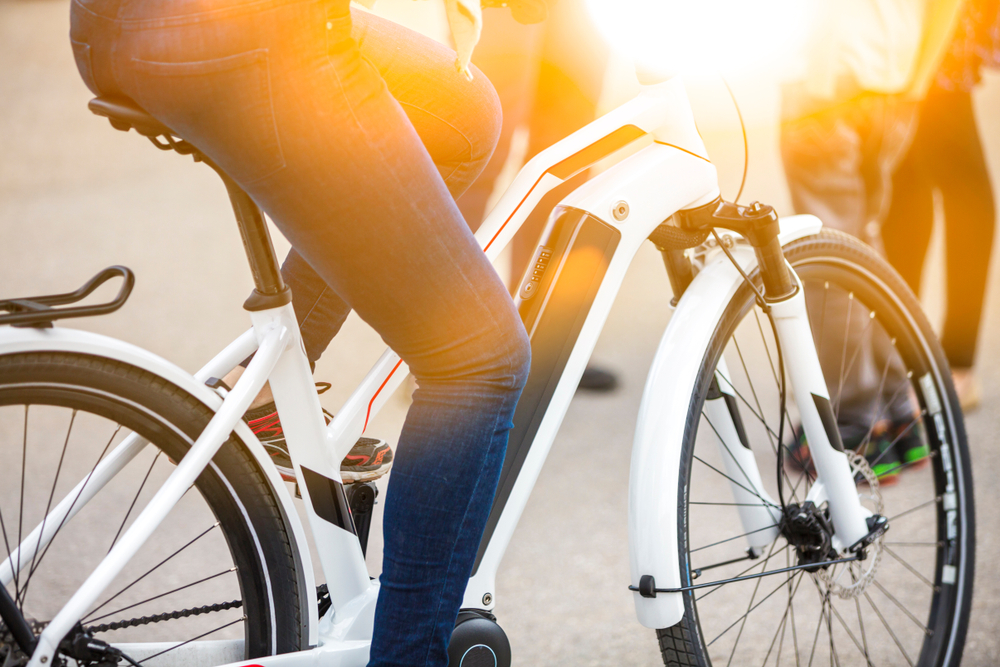 ASouth London council will seize dockless e-bikes blocking the borough’s streets at the end of the week unless the company takes urgent action.

Wandsworth Council leader Simon Hogg said people in wheelchairs and with prams had been forced to move into the road to dodge e-bikes plaguing the borough’s pavements.

He has told e-bike hire operator Lime the company’s bikes will be seized by officers on Friday (November 18) unless it does more to stop them blocking pavements – including slapping greater penalties on riders who dump them irresponsibly and increasing efforts to redistribute them.

There is currently no agreement between Lime and the Labour-run council for the e-bikes to be parked in Wandsworth but people are riding them into the borough and dumping them as they don’t need docking stations – leading to a flood of complaints to the council.

Going forward, the authority has agreed to provide parking bays for e-bikes and to enter into agreements with private operators on their use. Lime said this will provide a long-term solution and that it will work with the council to make improvements in the meantime.

But the council said urgent action is needed and that it will begin seizing the e-bikes on Friday (November 18) unless Lime does more to stop them blocking pavements.

Read More: South London council so fed up with bikes being dumped on pavements that it has threatened to remove them all on Friday