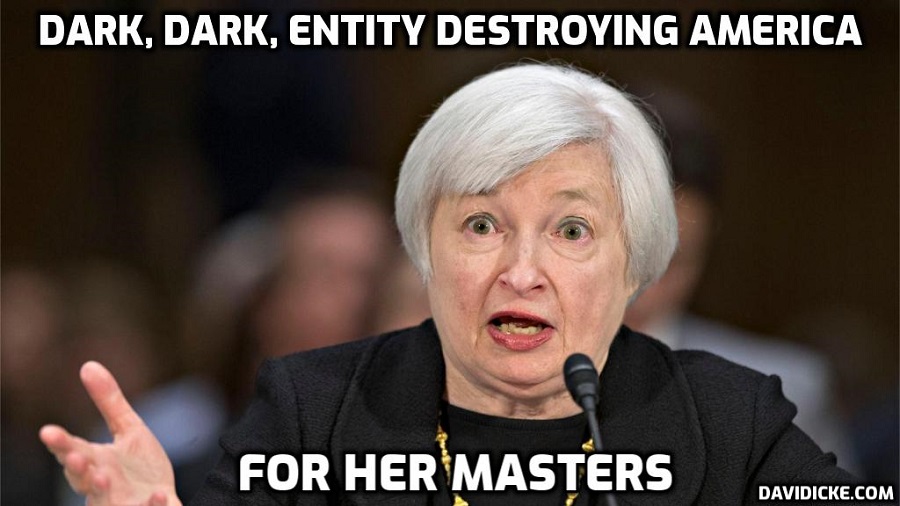 Treasury Secretary Janet Yellen said Sunday that she believes some sanctions will remain on Russia even if Moscow reaches a peace deal with Kyiv, demonstrating that the US wants to keep pressure on Russia’s economy for the long term.

In the wake of Russia announcing it was withdrawing from Kherson, there has been more talk about opening up negotiations to end the fighting in Ukraine. Yellen said that while some sanctions “adjustment” was possible, the US would want to maintain pressure on Russia.

“I suppose in the context of some peace agreement, adjustment of sanctions is possible and could be appropriate,” Yellen said in Indonesia, where she is attending the G20 summit. “We would probably feel, given what’s happened, that probably some sanctions should stay in place.”

The US-led sanctions campaign against Russia has largely backfired on the West, with Europe facing soaring energy prices while Moscow’s oil profits exceeded to levels higher than before the war. In an effort to curb Russia’s profits, Yellen has led a G7 push to implement a price cap on Russian oil, which is supposed to take effect in December.

The price cap could hurt the West even more as it requires the cooperation of Russia and its customers, and if Moscow retaliates by cutting production, global oil prices could skyrocket. Yellen apparently recognized some of the issues with the plan and conceded on Friday that India could continue to purchase Russian oil at whatever price it wants.

Russia has vowed to retaliate and said it wouldn’t sell oil to any countries trying to impose price caps. Yellen said Sunday that she doesn’t know what the Russians will do. “It’s hard to know what Russia’s response is going to be. I don’t think that they can really afford to shut a lot of oil in. They need the revenue,” she said.

Read More: Yellen Says Some Sanctions Will Stay on Russia Even After War in Ukraine