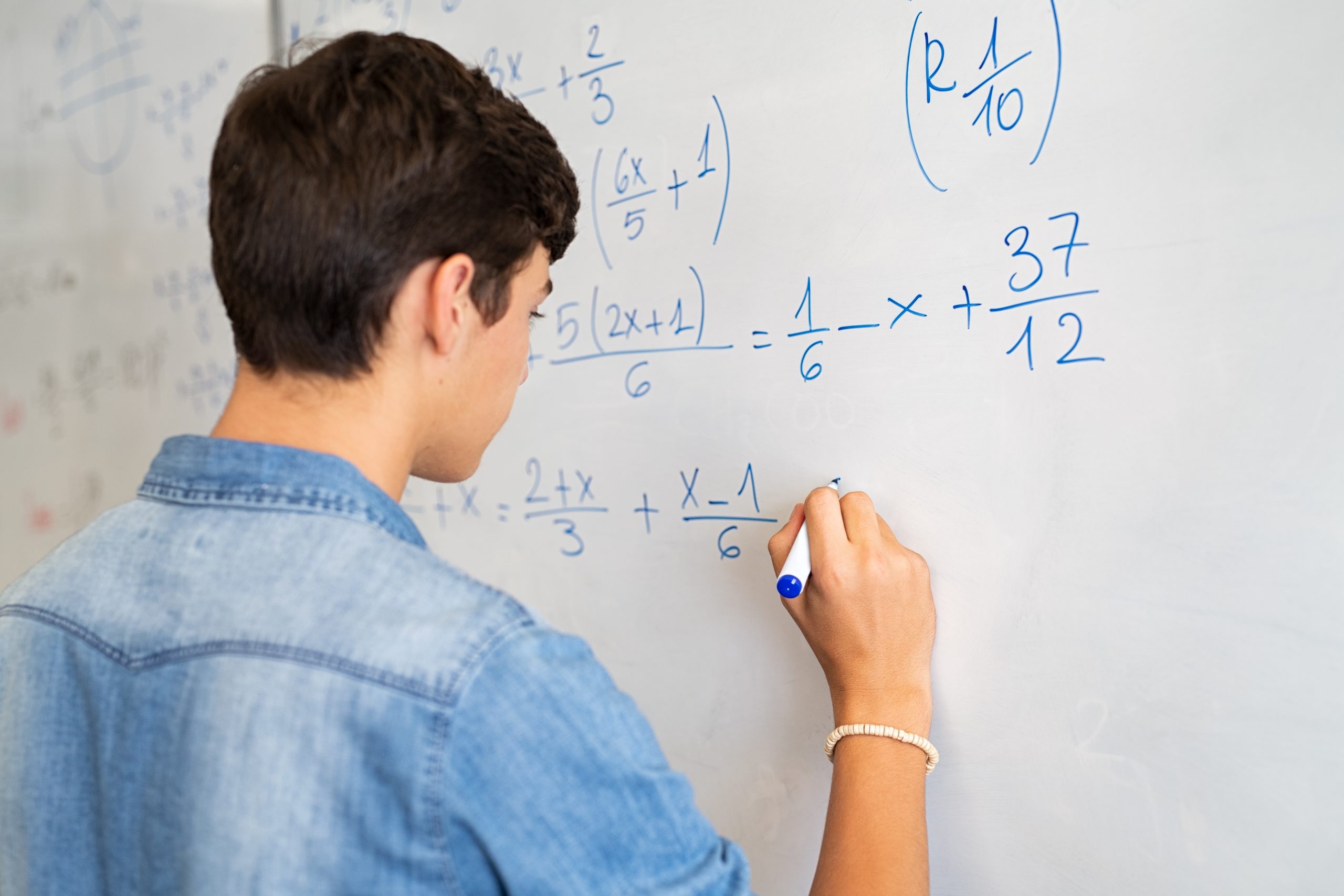 Woke is finally catching up with the sciences as mathematicians in British universities are told by a standards body to “decolonise” the curriculum. John Armstrong has written about the latest gobbledegook in the Spectator.

This autumn, the Quality Assurance Agency for Higher Education (QAA) – an independent charity which reviews university courses – launched a consultation that urged universities to teach a “decolonised view” of mathematics.

It is easy when you work at a university to roll your eyes at this sort of thing and play along. But as a mathematics academic, I felt it was my duty to challenge this unscientific proposal. This week I published an open letter to the QAA criticising their consultation and was delighted that a number of high-profile professors and mathematicians from minority groups agreed to add their signatures.

The fact is that colonialism is irrelevant to the validity mathematics. The Mayan civilisation was doing sophisticated mathematics in the Americas long before Christopher Colombus arrived on the continent.

So where does the idea of ‘decolonising’ maths come from? The academic theory of decoloniality states that as well as colonising the world physically, Europeans have dominated the world by promoting the “European paradigm of rational knowledge“.