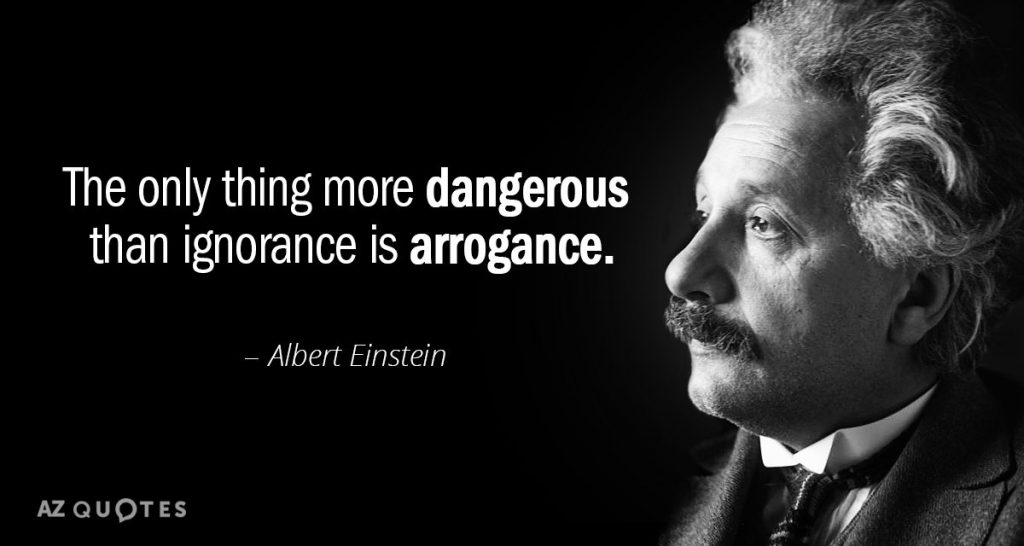 A wise man makes his own decisions, but an ignorant man mindlessly follows the crowd.”

We live in a world of lies, deceit, propaganda, staged narratives, and because this deceit has been widely accepted by the crowd, mass ignorance has been the result. This universal ignorance cannot be blamed solely on government, indoctrination centers called ‘public’ schools, politicians, or the media, except that these entities do advance every form of lie possible in order to fool the people into accepting storied fables leading them toward slavery. And as should be obvious at this stage of the game, the people have been thoroughly fooled, and have swallowed hook, line, and sinker, every bald-faced lie imaginable. The result sought and gained by the state, can be evidenced by the total submission and gross obedience to this heinous and politicized ruling class of psychopathic monsters.

This disease called ignorance, now consumes the minds of most all of this population, and is eating away entirely the ability to consider fact, to realize truth, to practice logic, to reason, and to muster any ability whatsoever to think critically as an individual. This state of being has been the common thread of this and other populations for a long time, but the complete lie of a fake disease called ‘covid,’ has exposed that mass ignorance is not only alive and well, but has infected almost to a man, this entire society and the world. There is no proven disease called ‘covid,’ there is no real scientific proof of ‘covid’ or any ‘virus’ whatsoever, but regardless of this truth, the whole world has fallen to its knees in a display of mass and pathetic gullibility so outrageous as to be insulting to any thinking individual.

This all comes down to the very unscientific false belief in germ theory, and the complete negation of terrain theory; a mistake of epoch proportion. There is no reason for one versus the other, but only the honest assessment of reality that is the human body. Even Louis Pasteur, the so-called father of germ theory idiocy, is said to have admitted on his death bed that the “pathogen is nothing, the terrain is everything.” But to this day, real medicine is ignored in favor of very harmful prescription drugs sold by huge pharmaceutical companies, and surgery, as the only ‘legitimate’ treatment for any illness. Not prevention or cure mind you, but constant and forever treatment and death; treatment that brings hundreds of billions of dollars each year to what is now mistakenly called modern medicine and ‘health care’ administered by state whores.

Read More – The Deadliest Disease Known to Man Is Ignorance!