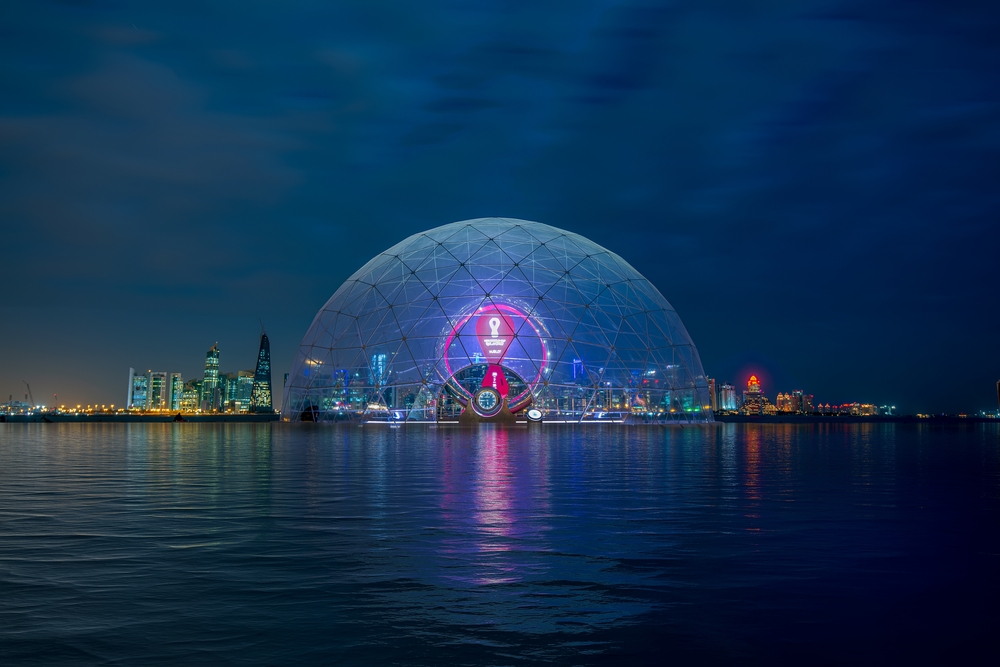 A World Cup official in the host country of Qatar drew criticism after saying that homosexuality is “damage in the mind” and that gay visitors to his country must “accept” the rules in the Muslim country.

“They have to accept our rules here,” Qatari World Cup Ambassador Khalid Salman said during an interview with German television broadcaster ZDF this week.

“(Homosexuality) is haram. You know what haram (forbidden) means?,” Salman continued. When asked why it was haram, Salman said: “I am not a strict Muslim, but why is it haram? Because it is damage in the mind.”

“During the World Cup, many things will come here to the country. Let’s talk about gays,” Salman added in the interview. “The most important thing is, everybody will accept that they come here. But they will have to accept our rules.”

Homosexuality has been criminalized by the country’s Islamic government, and article 258 of Qatar’s legal code imposes a prison term of seven years for gay relations involving copulation. Individuals can be jailed for “leading, instigating or seducing a male in any way to commit sodomy.”