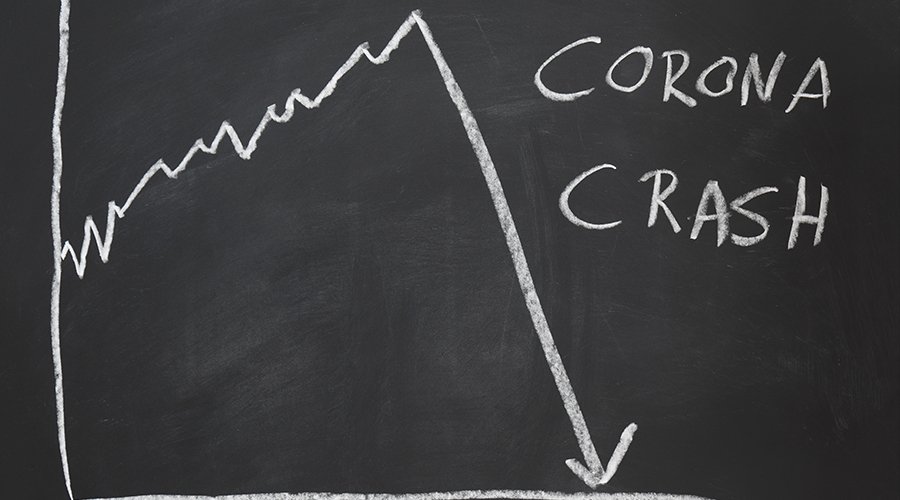 On November 3rd, the Bank of England announced that Britain is facing its “longest recession since records began”, with unemployment forecast to nearly double by 2025.

How did we get here?

In most developed economies, recessions happen once or twice a decade (although Australia wentwithout one for 30 years). So in some sense, they’re unavoidable. Yet the scale of the one we’re facing – the longest since records began – suggests some fundamental errors have been made.

The first was lockdown. For more than a year, we spent untold sums of money on daft furlough schemes and boondoggles like ‘Test and Trace’. Meanwhile, we allowed supply chains to break down through trade restrictions and lack of maintenance. We were spending more while producing less – which set us on course for inflation.

The second was letting dozens of oil refineries shut down without building any new ones. Such refineries became unprofitable during the pandemic, and firms didn’t bother to upgrade or replace them due to costly environmental regulations and the uncertainty surrounding ‘Net Zero’.

The third were the reckless sanctions against Russia. Rather than using the threat of sanctions as a bargaining chip, we immediately went pedal to the metal and tried to crush Russia’s economy. This backfired: while we have inflicted some long-term damage, we hamstrung our own economies in the process.

All three of these blunders stem from hubris on the part of liberal technocratic policymakers, who believe there are straightforward ‘solutions’ to problems like pandemics, climate change and interstate conflict. In reality, we’re always faced with trade-offs and unintended consequences.

Read more: Britain’s Liberal Technocratic Recession, but the Daily Sceptic – worthy as it is in many ways – still can’t grasp that it’s all been coldly planned. It’s not hubris and incompetence, chaps, except at lower levels, it’s a CONSPIRACY to transform global society. Face the obvious for goodness sake – it’s getting embarrassing