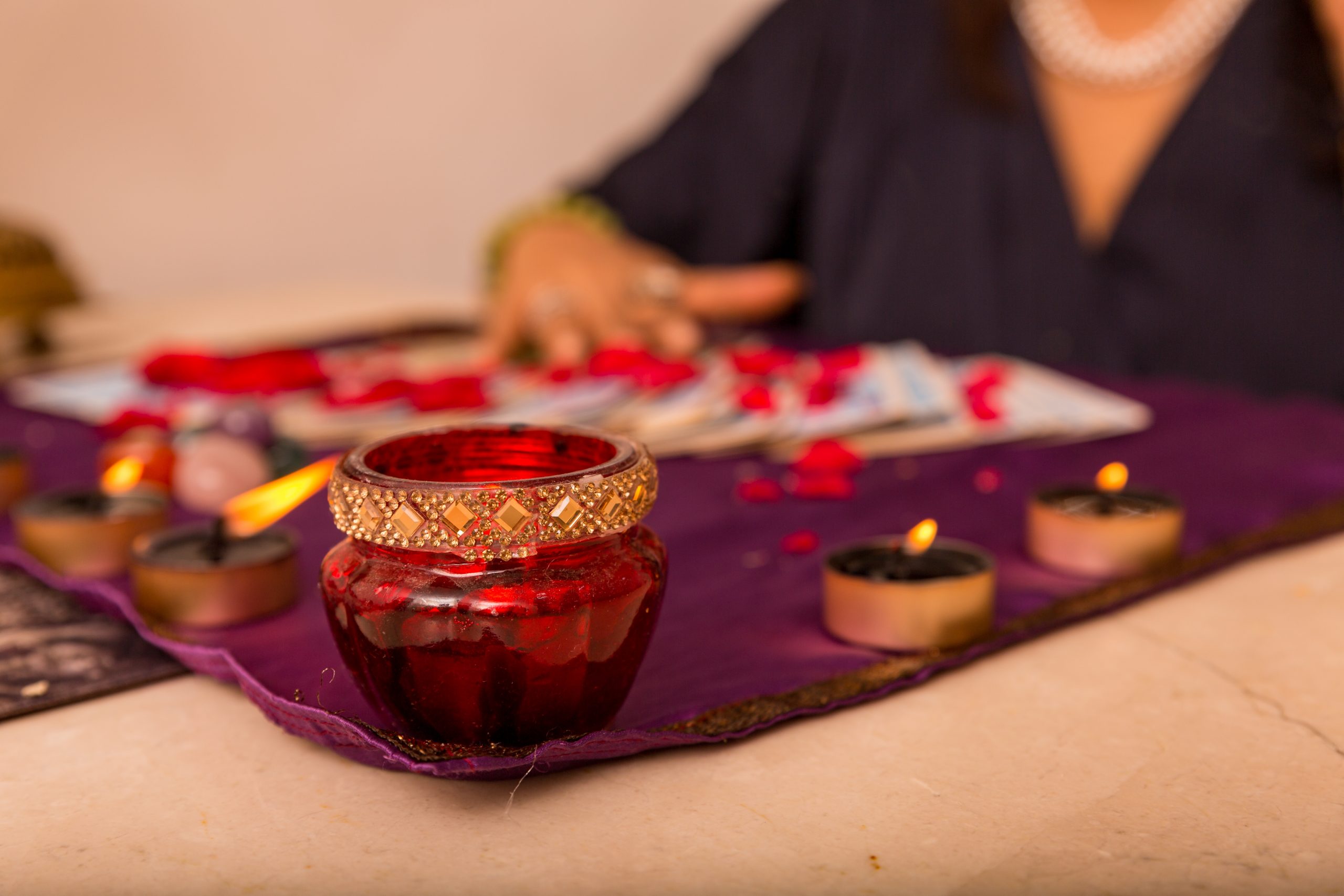 Asearch is underway to identify attackers that burnt an oppressed caste woman alive on suspicion of witchcraft in India’s eastern state of Bihar.

Rita Devi, 45, was attacked by a mob of more than 200 people who broke into her house and beat her up before pouring petrol on her to set her ablaze on Saturday night.

At least 14 people, including nine women, have been arrested and 65 others have so far been named in the complaint for allegedly setting the woman on fire after she was branded a witch, superintendent of police Ashok Prasad told The Independent.

Around 200 unknown people who were involved in the incident have been accused in the complaint, known as a First Information Report, he added.

Supt Prasad said tensions had been boiling in the village from around the last one month after a child in the woman’s neighbourhood died due to an illness.

Devi was being blamed for the death after some people called her a witch, he added.

On Saturday, a huge gathering of hundreds of people was called in the village and a so-called shaman was summoned from neighbouring Jharkhand state.

Read More: Hundreds accused after woman is burned alive ‘for being a witch’ in Indian village