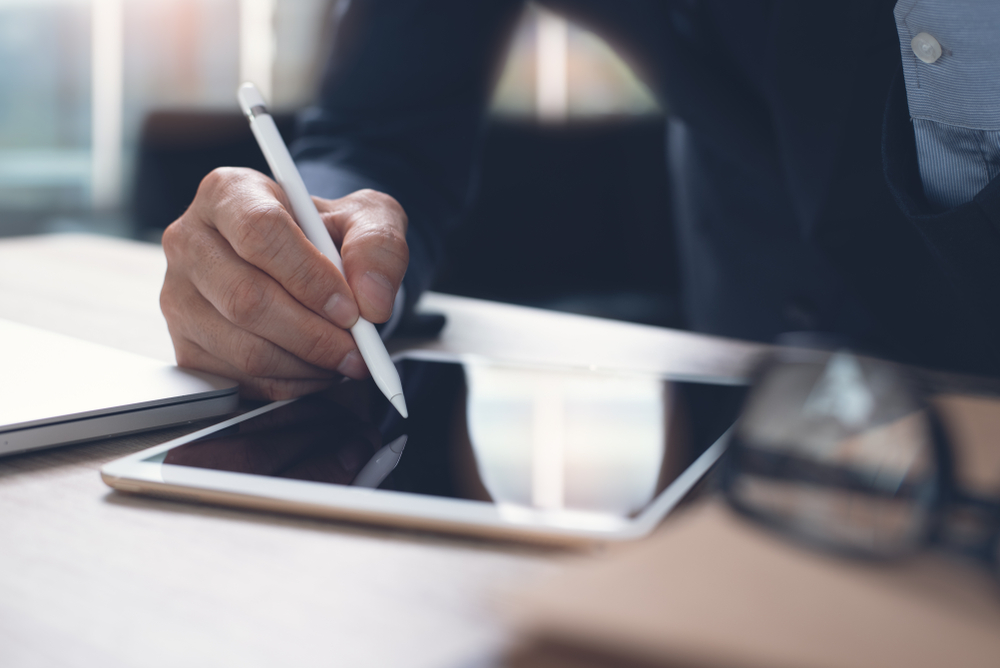 Venture capital investments are the riskiest type of investment. According to researchers at Harvard Business School, three-quarters of startups fail and do not produce a return on investment. Experts have come to the conclusion that the main reason for losing money is investors’ poor understanding of business processes and their inability to predict investment performance. On the other hand, if a startup is successful, the return on investment can be more than a thousand percent. How do top investors discover promising projects?

The challenges of investing in startups

Venture capitalists usually choose high-tech startups to invest in. It is extremely difficult for such companies to get funding from banks, who are not willing to lend money to high-risk businesses. In this case, venture capital is the only way to implement the project. Venture capitalists invest in promising startups and help young companies gain enough traction to catch the interest of a large corporation. During the merger, investors sell their shares and make a profit.

The first ports of call in terms of the volume of investment in high-tech startups are venture capital firms that manage the funds of multiple private investors. VC firms analyze business ideas, assess risks and take on the implementation of a project if they see a profitable future for it. The employees of such firms take a personal part in the development processes and help startups with the promotion. Major players work with dozens of projects simultaneously and often invest in them at the startup stage, when a pilot version of the product is already there but still needs some refinement and requires additional funding to enter the market.

Venture capital is considered a rather risky investment, but private companies have a much greater challenge as they cannot afford to invest in business ideas that have not yet been implemented. Such players carefully select projects and either invest in startups when their products first enter the market or make investments at the scaling-up stage of the business operation. As a rule, CEOs of private investment companies are people with a good knowledge of finance and many years of experience in the investment industry.

Expert opinion: how to evaluate the prospects of a project

Marina Groenberg, CEO of the Swiss company Hemma Group, believes that successful investors need not only to see the prospects of business ideas and understand the investment mechanisms well, but they should also be able to cross-check their intuition with the help of data analysis and information from all available external sources. According to the businesswoman, entrepreneurial talent alone is not enough to invest money productively. What matters more is the experience gained from participating in complex transactions, negotiating, interacting with top investors and analyzing their successful projects.

“In the times of the Internet and open economy, it is not difficult to learn the specifics of implementing projects in various industries. I usually start by analyzing publicly available information, then I outline the main questions and consult with my contacts. Based on this, we draw up a list of relevant institutions and experts to whom we turn for advice. To form a three-dimensional picture, I make it a rule to get at least three analytical reports from the experts in the field,” Marina says.

Groenberg’s ability to discover and implement productive ideas is demonstrated by the success of the companies under her management. She built the Kopter Group startup from the ground up. This company has developed an eight-seat SH09 helicopter designed to transport medical and rescue teams, tourists, television crews, thrill-seeking skiers and remote infrastructure maintenance teams. In 2020, the shares of this young aviation market player were acquired by the Italian corporation Leonardo; the deal price was more than $185 million.

Hemma Group’s other projects, NexWafe (renewable energy sources, Germany) and Tallano (environmental conservation, France), proved to be just as successful. The Group invested in these startups at an early stage and took an active part in their further development. In just a few years, the young companies managed to prove their worth and attract funds from major global investors.

Marina Groenberg believes that it is unwise to try to invest in all the projects that may interest you. Startups are launched every day, and it is simply impossible to do everything at once. She considers the interest in the subject of a startup and belief in success as the main criteria for making a personal choice.

She was born into a family of aircraft design engineers. In 1995, she graduated with honors with a degree in Applied Mathematics. Then she received her second and third degrees – in economics and law – and in 2006 studied at the London Business School. She speaks Russian, French, English, German and Italian.

Marina is a citizen of Switzerland and lives in the canton of Zurich. She has been married since 2008. Her husband previously held key positions in various hedge funds and now works at Hemma Group and manages the Italian businesses of the group. The family is involved in a restaurant project in Lucca and they are currently restoring Villa Reale di Marlia – a historic Italian villa that belonged to Napoleon Bonaparte’s sister – with a view to turn it into a cultural centre and key attraction in Tuscany.