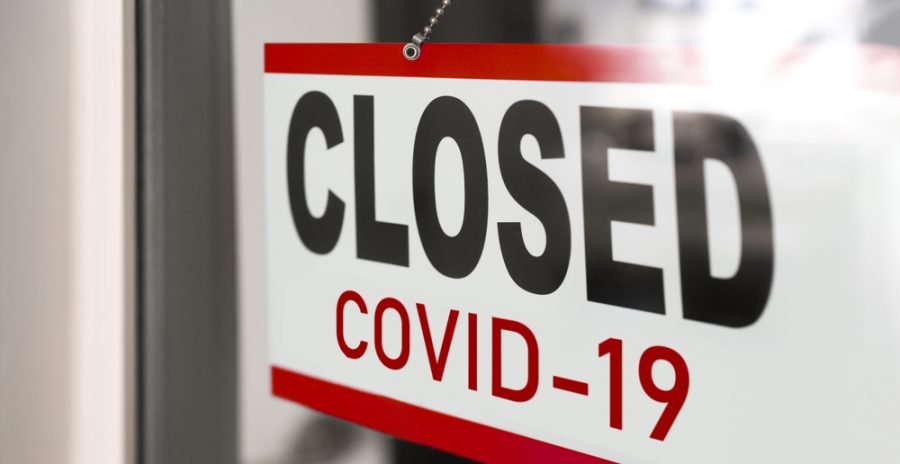 If, through your own actions you were primarily responsible for the virtual bankruptcy of the U.K., how delighted would you be if most people blamed someone else? That’s the position we’re in. The Government may indeed be a ‘kakistocracy’ – government run by the worst, least qualified, or most unscrupulous citizens – but they’re a crafty lot with a particular knack for deflecting blame.

According to a recent YouGov poll, three times more Britons blame the war in Ukraine rather than other factors for the cost of living crisis. 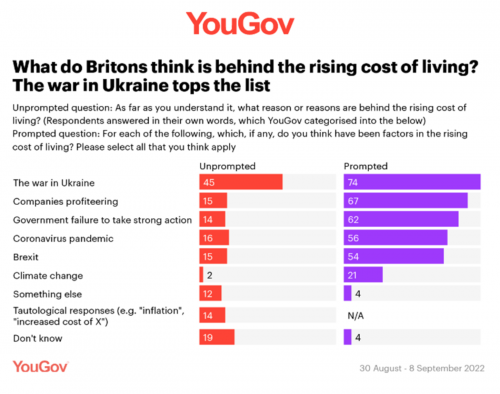 You don’t have to look very far in the media to find stories that lay the blame for the cost-of-living crisis on the rise in energy prices and that, in turn, on Russia’s invasion of Ukraine. But is this true?

Russia invaded Ukraine on February 24th 2022. It came as a surprise and largely caught the world off-guard.

The ‘energy price cap’, a policy stolen from the Labour Party by the Tories after they’d soundly derided it, was first established in January 2019. It wasn’t needed.  It represented another encroachment of the supposedly ‘free market’ Tories into a free market. If people were too uninterested to shop around for lower gas and electricity prices, what business was it of the Government? It wasn’t as if lower priced deals were hidden from view – they were widely advertised and switching was easy.

Read More: No, the War in Ukraine is Not Behind the Cost of Living Crisis. It Was Lockdown