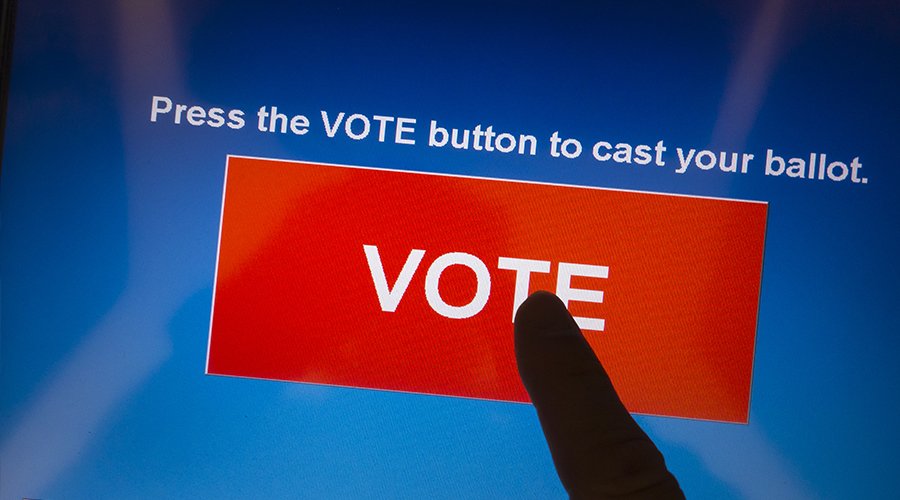 The campaign for stroked-out Democratic Senate candidate John Fetterman warned Pennsylvania voters to prepare for a “long week” of vote counting after the midterm elections on Tuesday.

“Buckle up for a long week. This race is close, and we should all be prepared for a process that takes several days before all eligible votes are properly counted and the results are clear,” the Fetterman campaign announced in a memo on Monday.

BREAKING: Fetterman campaign issues memo warning of a ‘long week’ for a ‘process that takes several days’ before results are in – lashes out at Mastriano, Tucker, Trump, Ted Cruz pic.twitter.com/1cNETmhhqv

The Fetterman campaign pointed to the 2020 election as evidence that the 2022 midterm election will also take days to report the results.

“Flash back to two years ago: the 2020 presidential race was not called in Pennsylvania until nearly four days after polls closed,” the Fetterman campaign stated.

“It could take that long again this cycle. It takes time to count ballots in Pennsylvania, and counties report their own results.”