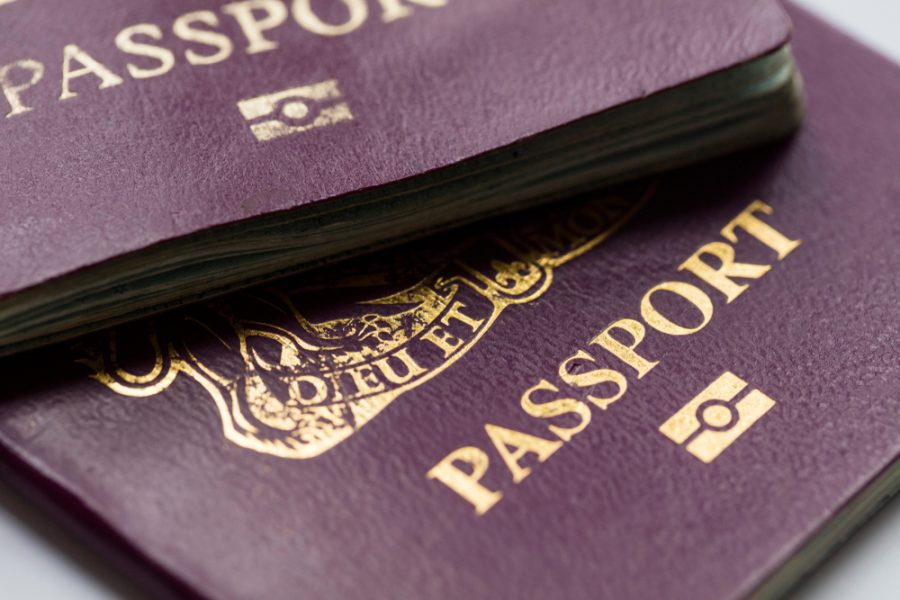 The State Department is giving law enforcement and intelligence agencies unrestricted access to the personal data of more than 145 million Americans, through information from passport applications that is shared without legal process or any apparent oversight, according to a letter sent from Sen. Ron Wyden to Secretary of State Antony Blinken and obtained by Yahoo News.

The information was uncovered by Wyden during his ongoing probe into reporting by Yahoo News about Operation Whistle Pig, a wide-ranging leak investigation launched by a Border Patrol agent and his supervisors at the U.S. Customs and Border Protection’s National Targeting Center.

On Wednesday, Wyden sent a letter to Blinken requesting detailed information on which federal agencies are provided access to State Department passport information on U.S. citizens.

“​​I write to express serious concern that the Department of State is providing law enforcement and intelligence agencies with unfettered access to personal data, originally collected through passport applications, of the more than 145 million Americans with a passport,” states the letter sent to Blinken, a copy of which was obtained by Yahoo News.