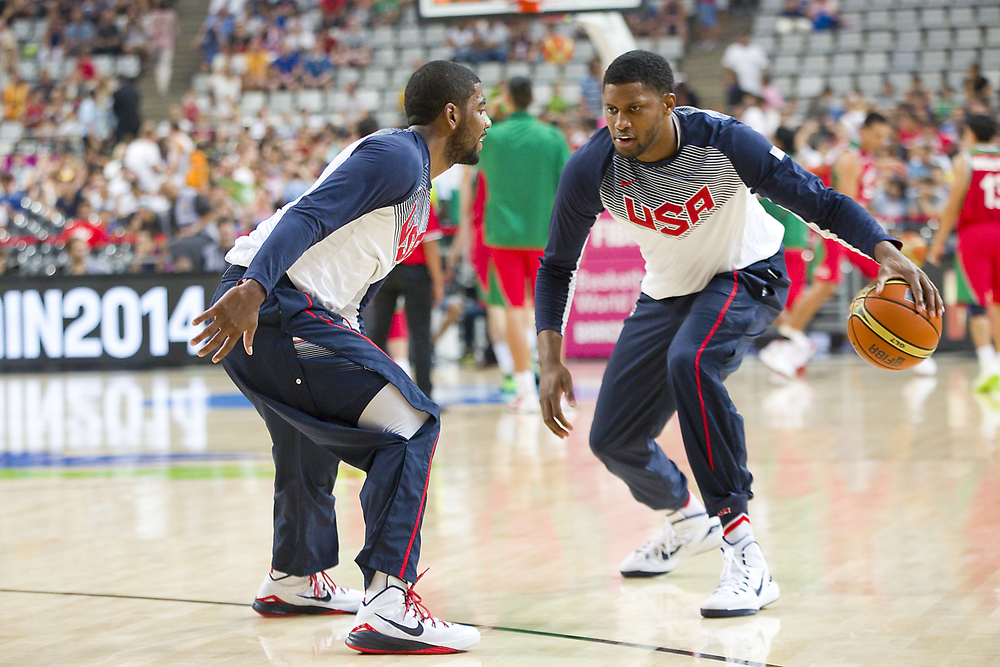 NBA icon LeBron James has expressed his dismay at the actions of former teammate Kyrie Irving amid an ongoing anti-semitism row which has led to the suspension of the Brooklyn Nets superstar.

Irving is currently serving a ban of at least five games after he posted a link on social media to a controversial documentary which promotes fringe theories related to the Holocaust and other anti-semitic tropes, leading to a swirl of controversy from fans and objections from sponsors such as Nike, who announced in recent days that they had called off an upcoming shoe release associated with Irving.

Irving has since apologized for his actions but not before James, with whom he played with for Cleveland Cavaliers between 2014 and 2017, issued a stinging rebuke of his former colleague.

“I believe that what Kyrie did caused some harm to a lot of people,” James said.