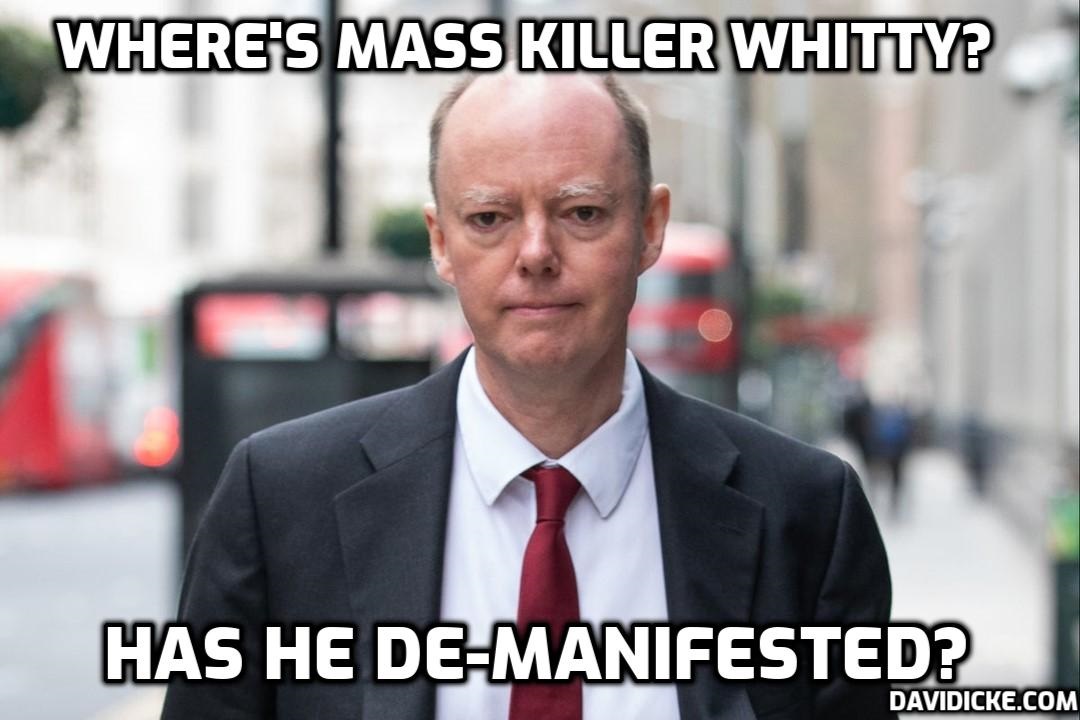 The cigarette industry should be destroyed for the benefit of public health, Prof Sir Chris Whitty, the UK Government’s Chief Medical Adviser, has said.

Sir Chris, who is also Chief Medical Officer for England, warned that smokers face an appalling death and said ministers are currently considering whether to bring in new policies to limit smoking.

An independent review by Dr Javed Khan, published in June, recommended that the Government enacts measures to ensure England is smoke-free by 2030 – which could include stronger taxation and limiting further where people can light up.

However, the Government has not yet said which recommendations it will follow.

Speaking at a symposium on medical ethics held by the Faculty of Pharmaceutical Medicine, Sir Chris said: “Smoking is the biggest driver that we could easily deal with in the sense of the inequalities we see across the UK. It is an appalling way to die, it kills people in multiple ways.

“Everyone in this room I suspect would agree that getting smoking down to zero and destroying the cigarette industry should be an aim of public health, and I would say that very categorically.”

Sir Chris said that there was a “legitimate point” about adults being allowed to make their own choices, but warned that governments often faced lobbying from vested interests. He said it is important for the state to intervene in industries based on addiction.

Read More: Chris Whitty: The smoking industry must be destroyed 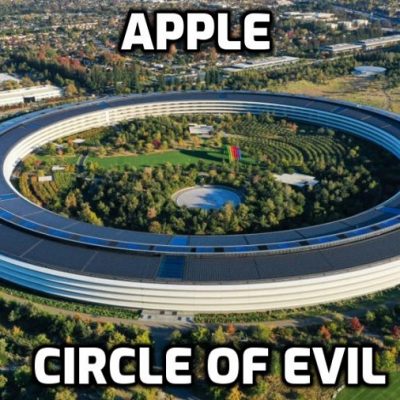