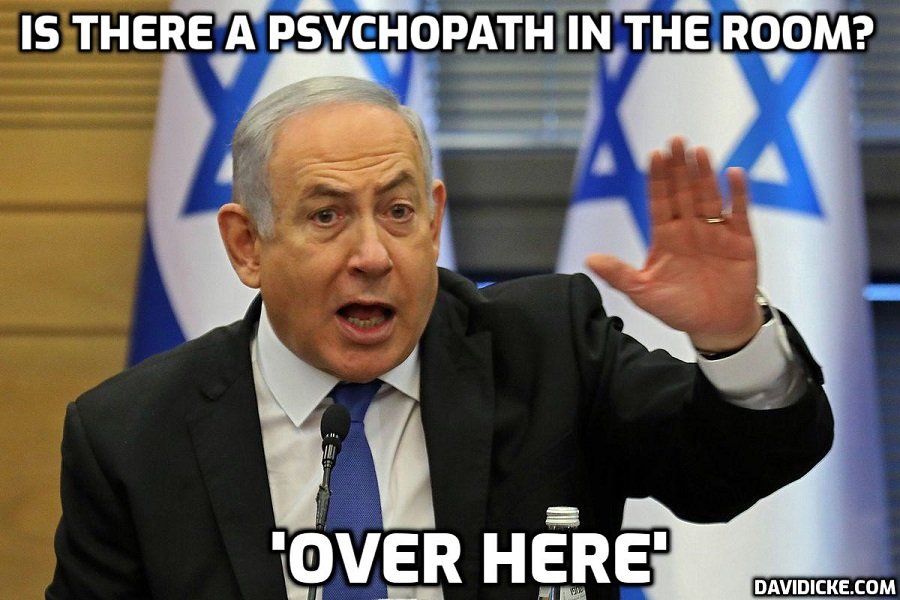 Seventy-five years after the UN vote to establish a homeland for the Jews on part of the Palestinian land administered under the British Mandate, Benjamin Netanyahu is set to form a government composed of the most reactionary forces in the country, including the fascistic and racist Religious Zionism Party, now the third largest party in the 120-seat Knesset.

It is a historical milestone in the crisis and rightward trajectory of the Zionist state.

Netanyahu’s government will be made up of racists from the religious and ultra-nationalist parties pledged to Jewish supremacy and the implementation of measures synonymous with apartheid. Their vicious attacks on the Palestinians are aimed at driving them out of both Israel’s internationally recognized borders and the lands it has illegally occupied since the June 1967 Arab-Israeli war, in defiance of international law and countless United Nations resolutions.

One candidate in line for high office is Itamar Ben-Gvir, leader of the Jewish Power faction within Religious Zionism. Ben-Gvir, a virulent anti-Arab who regularly incites violence against the Palestinians, chanting “Death to the Arabs,” has faced dozens of charges of hate speech.

He used to hang a portrait in his living room of the Israeli-American terrorist Baruch Goldstein, who in 1994 massacred 29 Palestinians and wounded 125 others while they were praying in Hebron, in what became known as the Cave of the Patriarchs massacre. He never forgave Prime Minister Yitzhak Rabin for signing the Oslo Accords, which were presented as ushering in a mini-Palestinian state, saying in 1995, two weeks before Rabin was assassinated, “We got to his car, and we’ll get to him too,” after he stole a car ornament from Rabin’s Cadillac.