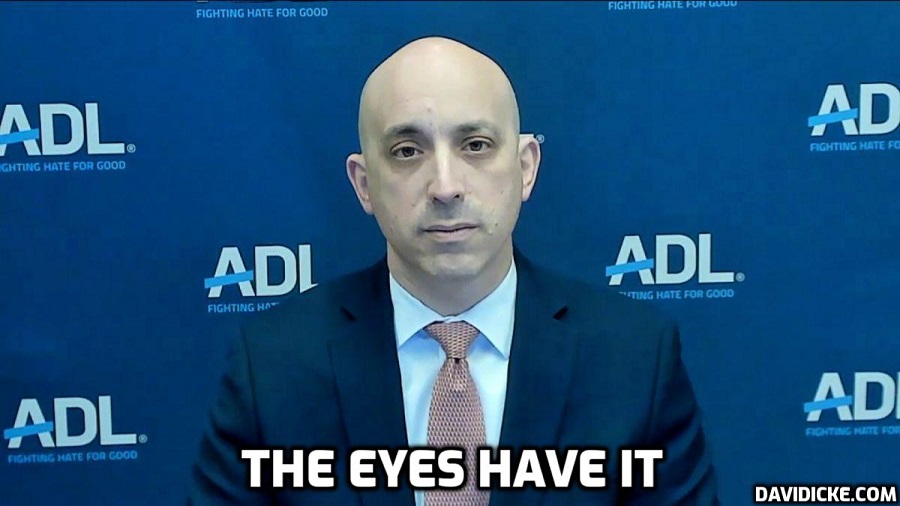 Elon Musk has agreed to restore Twitter content moderation tools that had been blocked for some workers by the end of the week, according to leaders of leftist groups including the ADL and NAACP who met with Musk eager to expand censorship on the platform.

Bloomberg reports that Twitter’s new owner Elon Musk recently promised civil rights leaders that he will restore access to content moderation tools that some staff had been locked out of by the end of the week.

During a Zoom meeting with the heads of some of the country’s leading leftist organizations, including the NAACP, Color of Change, and the ADL, Musk committed to restoring access to the tools.

Civil rights organizations raised worries about Musk’s plan to eliminate censorship on the platform and restore the accounts of users who had been expelled. According to Bloomberg, Twitter recently limited the number of people with access to the dashboard of tools that the Trust and Safety team utilizes to enforce policy actions.

Breitbart News recently reported that following Musk’s recent announcement that Twitter would be unbanning a number of blacklisted users, he has since stated that they won’t be allowed to return to the platform for “at least a few more weeks,” or in other words, until after the midterm elections have passed.