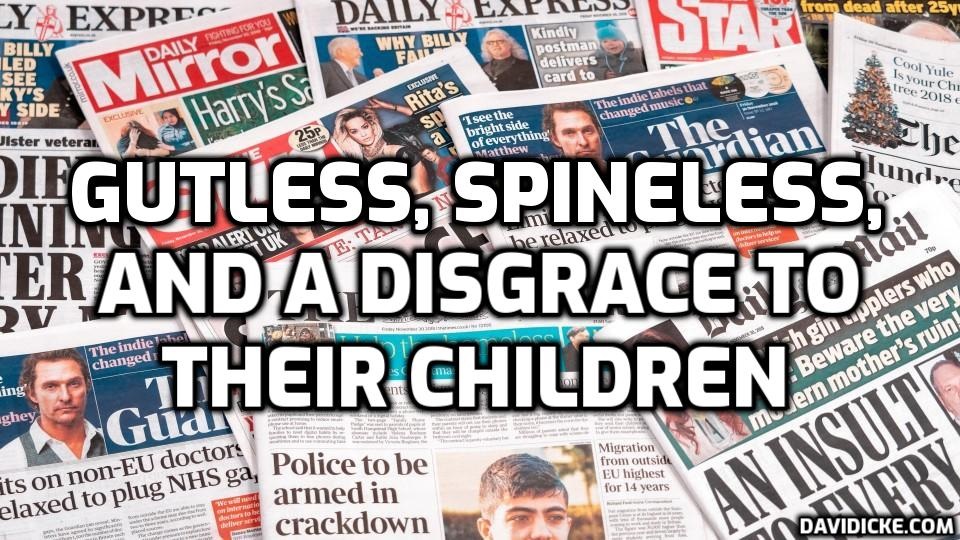 The government of the Netherlands has banned British conspiracy theorist David Icke from entering most of Europe for two years amid fears his planned presence at a weekend demonstration in Amsterdam would spark unrest.

Icke, 70, is a prominent advocate of the belief that a race of lizard people have taken over the Earth by posing as human leaders.

He was previously kicked off Twitter for spreading misinformation surrounding Covid-19, with some of his wild claims suggesting that Jewish people and 5G mobile phone towers were behind the pandemic.

Read more: At the time of posting early Saturday, November 5th, there was only ONE comment to this story – so the Mail is not blocking comments or anything to fit its narrative. They would never do that because that would be blatant bias and the media is never biased