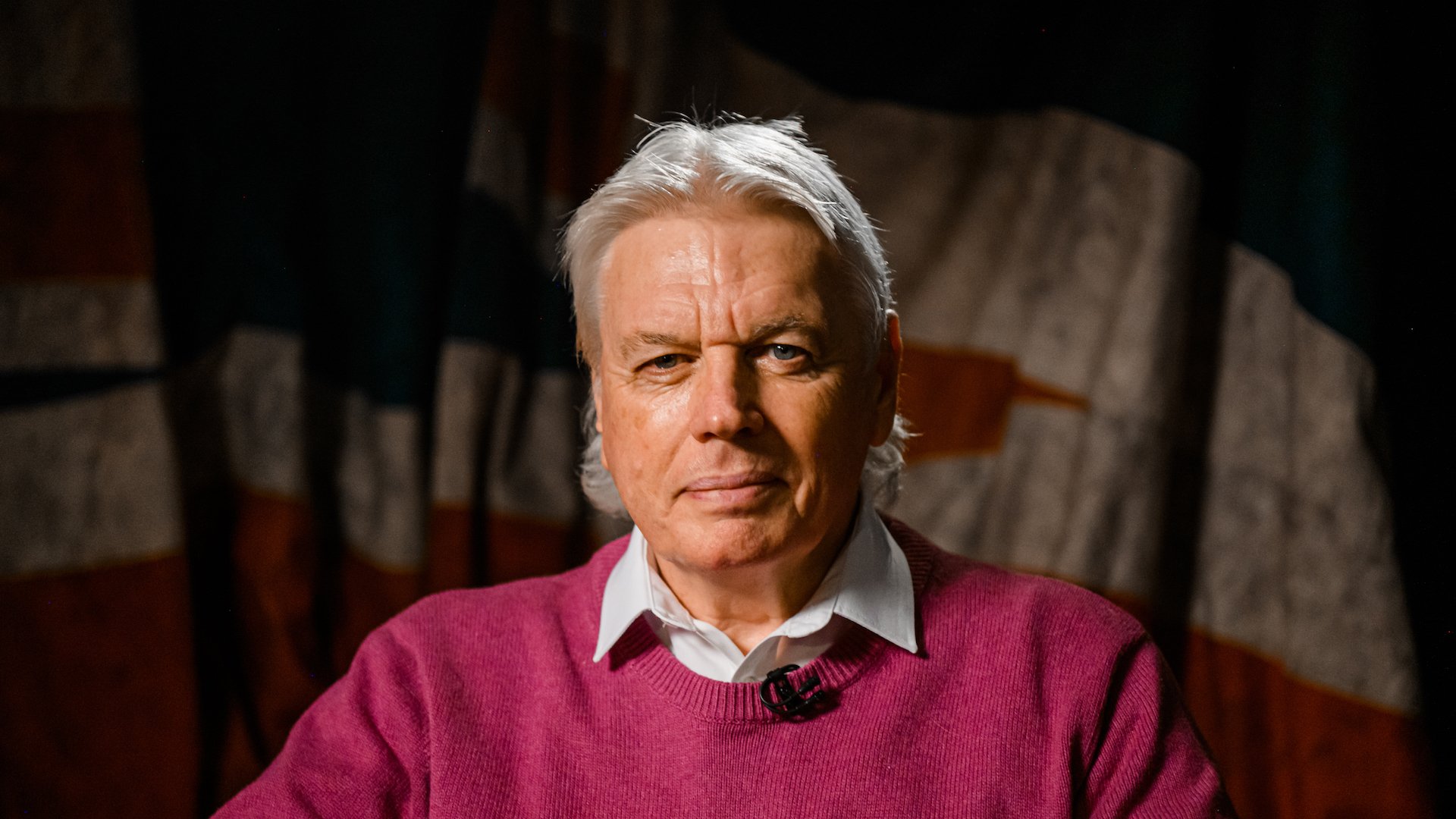 The proto-Zionist Naftaniel does not agree at all with the organizer of the demonstration, Mordechai Krispijn. Of course, he can stay on Twitter and spread his sermons to the mob: 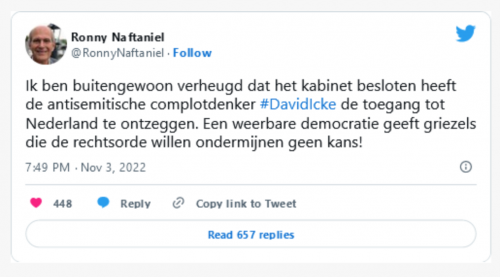 Ronny N. apparently does not know that most real Semites can be found among the Muslims and that he is exactly the one who is undermining the democratic legal order. He is pleased that the WEF cabinet is violating its own constitution, as if this were a “deadly pandemic”. We should try that with Netanyahu if this corrupt (=rotten) war criminal wants to enter the country….. Article 7 Constitution says something about freedom of speech. You’re already anti-Semite when you mention reptiles. You are already anti-Semite if you mention the fake state around Tel Aviv and illegal settlement. You are already anti-Semite when you see that no one dares to ask the Red Cross how they obtained 282,000 gassed Jews in their diligently hidden archive documents. Just asking for an explanation is deadly. 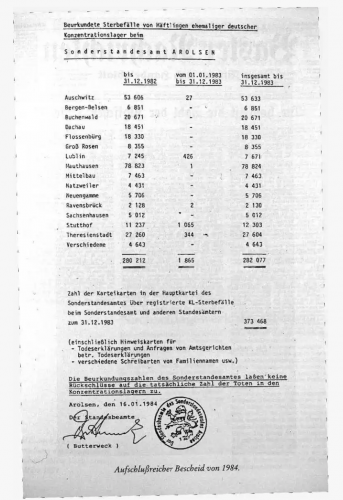 But these are just details, the past is uninteresting. One of the reasons for denying David Icke entry to the EU is the fact that he sees “heads of government” as devices. The “de-humanization” of engaging, empathetic and loving dead officers such as Rutte, Kuipers or De Jonge is absolutely undesirable. The people must believe that they are dealing with other people. Error. They are not humans, they are modified cold-blooded beings, who finish a program and don’t have to think for themselves.

Read More: Why would Mordechai Krispijn who lost loved ones in Nazi Germany invite David Icke if he is an ‘anti-Semite’?