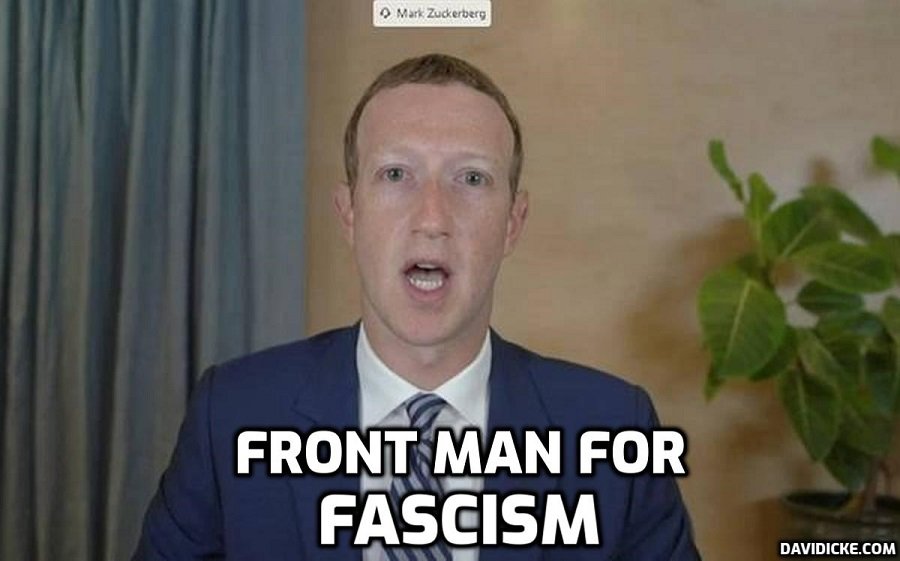 Mark Zuckerberg’s fortune has taken a substantial hit over the past 13 months.

On Thursday, after Meta reported a decline in profits and revenue in its third quarter report, Zuckerberg’s worth took a $11 billion hit, according to Forbes and Bloomberg. It marked the second consecutive quarter drop for the company, which had never reported declining sales prior to this year, per Bloomberg.

Since September 2021, when the 38-year-old Meta CEO’s fortune was at its peak, he has lost about $100 billion, the outlets reported. Although at one point, he was the third richest person in the world per the Bloomberg Billionaire Index, as of Thursday he is ranked 28th, with an estimated fortune of $37.7B.

The top three spots are held by Elon Musk at No. 1 with $212B, LVMH CEO Bernard Arnault at No. 2 with $142B, Amazon founder Jeff Bezos at No. 3 with $134B. Bloomberg reported that although many billionaires have witnessed their fortunes drop this year, Zuckberg’s net worth has sustained the biggest loss.

In addition to a decline in profits and revenue, the company’s virtual and augmented reality division has lost $9.4 million this year, according to Forbes.

During an earnings call, Zuckerberg addressed the ongoing criticism of the company’s investment on growing its virtual world known as the metaverse.

“I know sometimes when we ship products, there’s a meme where people say, ‘You’re spending all this money and you produce this thing,’” Zuckerberg said while speaking about how the metaverse efforts are living up to company expectations. “I think that’s not really the right way to think about it.”