Last week, a hospital memo was leaked to us by a nurse in Fresno, California. The note revealed how this hospital is experiencing a dramatic rise in the number of stillbirth cases. Whereas before, the hospital would see an “average of one to two every three months”—they were now seeing upwards of 22 stillbirths per month.

This leaked anecdote seems to align with other anecdotal evidence across the country, showing a potential rise in problems with fertility, miscarriages, and fetal development.

And so, in order to get a clearer picture of what is happening, and why, we spoke with Dr. James Thorp, a Florida-based OB-GYN who specializes in maternal-fetal medicine. 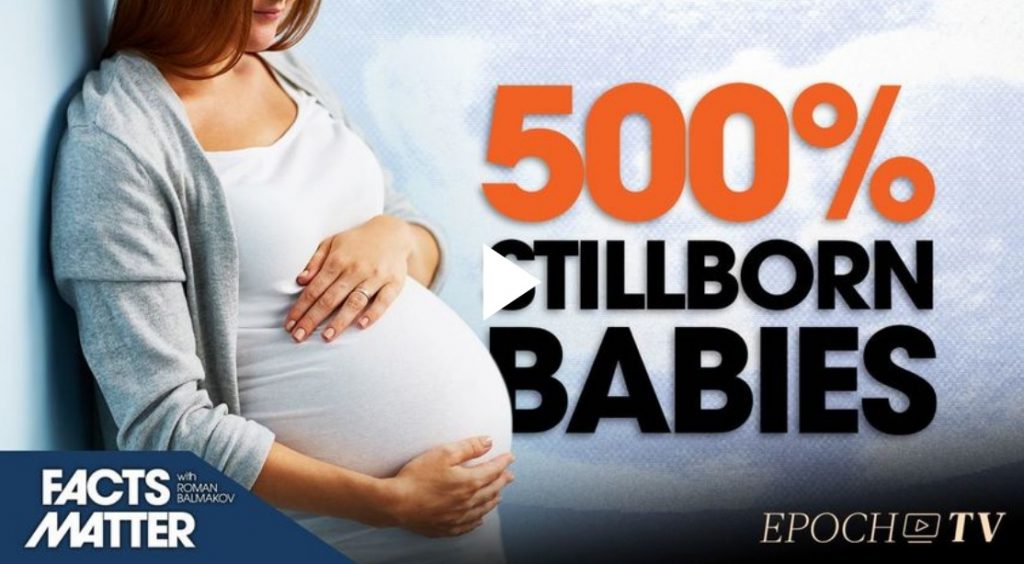