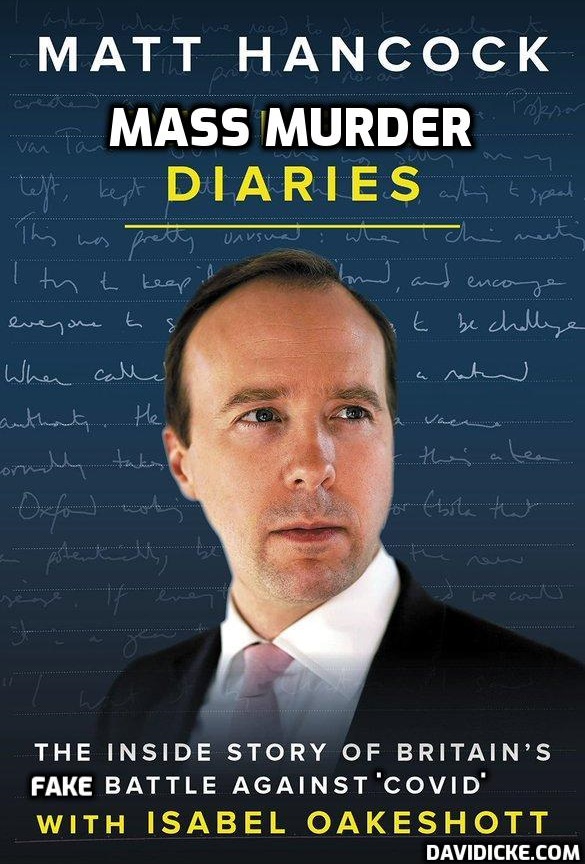 Matt Hancock is releasing a book and if the front cover is anything to go by it’ll be hilarious.

The former health secretary has written Pandemic Diaries which is slated for release on 6 December about his time in the job – which he was forced to resign from for breaking his own covid rules, lest we forget.

Suffolk News reported a statement from his office saying: “Mr Hancock will give his unique perspective on how the NHS rose to the challenge, recognising the incredible hard work and sacrifice of so many, and offers an honest assessment of the lessons we need to learn for next time – because there will be a next time.”

Meanwhile, it comes amid reports he is also trying his luck as a reality TV star by appearing on I’m a Celebrity.

While he may be excited to give his side to the story of his controversial approach during the pandemic, people seemed less keen to hear him out and he was promptly roasted on Twitter.

Here’s what people had to say about the book:

Here’s the cover of Matt Hancock’s book that will be published in December pic.twitter.com/G3BOXGkyTx