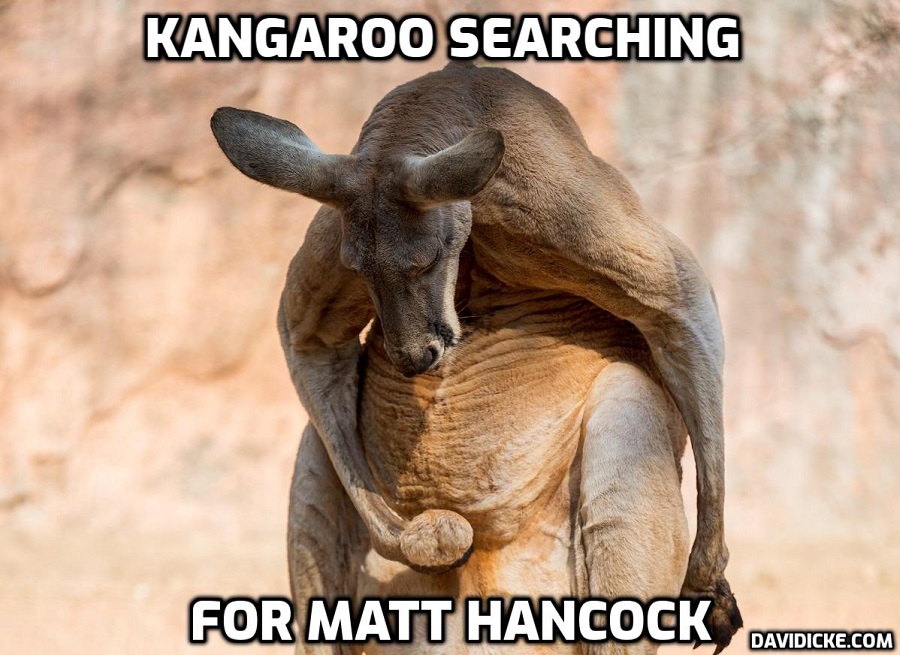 Former Health Secretary Matt Hancock has had the Conservative whip removed following reports that he is set to appear on I’m A Celebrity…Get Me Out Of Here! the Telegraph has more.

News that the former health secretary had lost the whip followed shortly after reports announced he would appear on the reality TV show.

Simon Hart, the Chief Whip, said: “Following a conversation with Matt Hancock, I have considered the situation and believe this is a matter serious enough to warrant suspension of the whip with immediate effect”

A political ally of Mr Hancock’s defended his decision to appear on the show, saying: “I’m A Celeb is the most watched show on TV. Matt doesn’t expect to serve in Government again, so it’s an incredible opportunity for him to engage with the 12 million Brits who tune in every single night.

“Matt has told the whips in Parliament and he will use his time in the jungle to promote his dyslexia campaign.”

The ally said that Hancock had an “excellent team” working with him in his constituency of West Suffolk but that producers of the show had agreed he could communicate with them on urgent matters.

“Matt has always believed in communicating directly with the people he represents – whether that’s getting out and pounding the streets in West Suffolk, through all sorts of media or via those press conferences,” the ally added.

“There are many ways to do the job of being an MP. Whether he’s in camp for one-day or three weeks, there are very few places people will be able to see a politician as they really are. Where better to show the human side of those who make these decisions than with the most watched programme on TV?

Read More: Matt Hancock to Eat Kangaroo Testicles on Live TV in Effort to Rehabilitate Himself