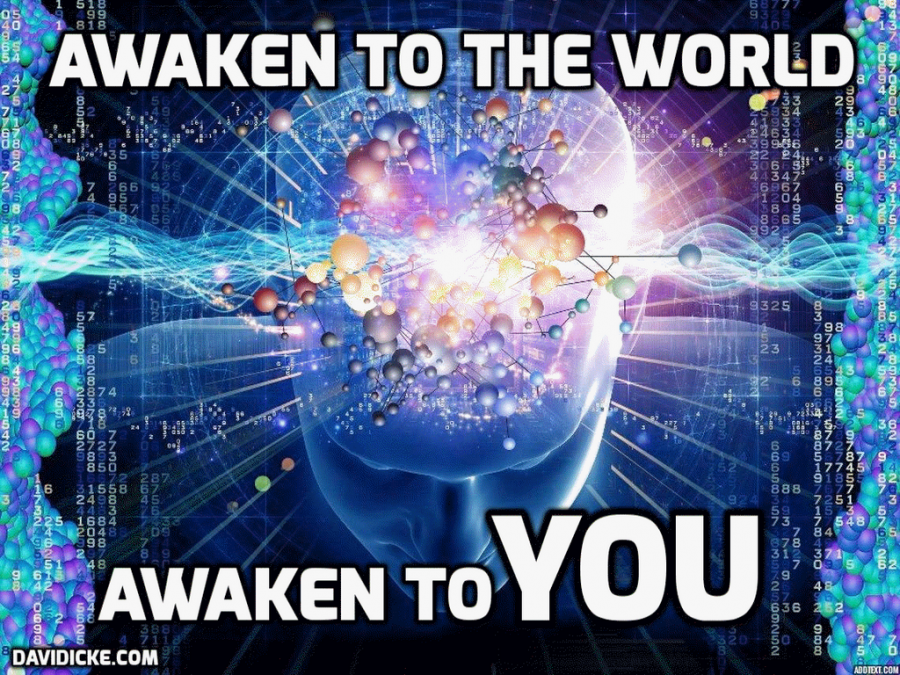 For thousands of years, mystics have alluded to the presence of a biologically generated energy field, or aura, surrounding humans. Now scientific investigation indicates this may be more than mere mysticism and folklore. Biochemist John Norman Hansen, Ph.D., at the University of Maryland has found evidence that such an energy field could be real, lending credence to what spiritual practitioners have pointed to for eons.

Dr. Hansen conducted hundreds of experiments with dozens of subjects, and his results are consistently replicable. Other scientists have also reproduced his results, including Willem H. van den Berg of the department of biochemistry and biophysics at the University of Pennsylvania, and physicist William van der Sluys at Gettysburg College, who published their study in the Journal of Scientific Exploration on March 15.

Previous investigation of human bioenergy fields has used photon sensors. Dr. Hansen took a different approach. He wondered whether a bioenergy field, if it exists, would have enough force to push a torsion pendulum—a device sensitive enough to be moved by a subtle force. He hung the pendulum above the subject’s head and saw a clear change in the pendulum’s momentum.

He hung the pendulum above the subject’s head and saw a clear change in the pendulum’s momentum.
Read More: Scientist Discovers That Humans Have a Mysterious Bioenergy Field That Mystics Have Always Known About