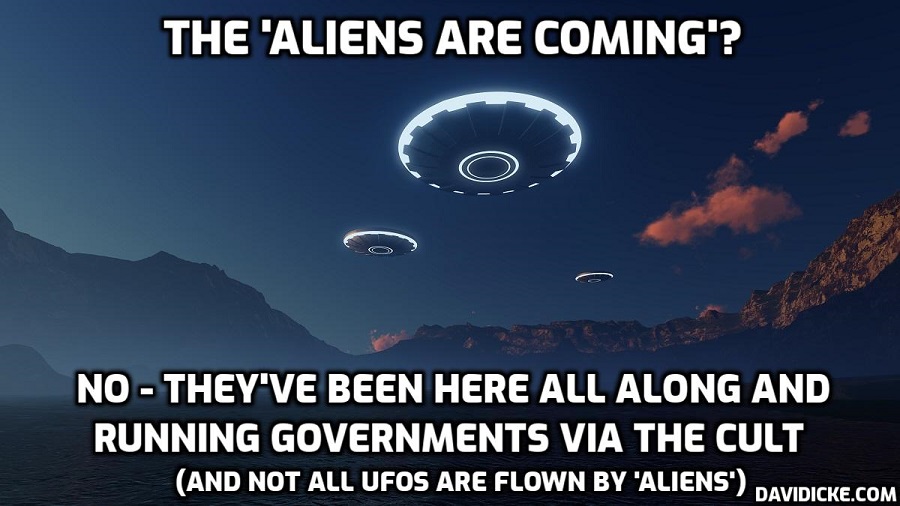 A classified report due to be sent to Congress Monday lists more than 150 cases of unexplained UFO encounters by military and government officials in the past year, sources told DailyMail.com exclusively.

The 22-page report, compiled by the Office of the Director of National Intelligence (ODNI), analyzes 366 cases – and only about half of them could be explained, two sources close to the department said.

Examples include video shot by Reaper drones conducting surveillance in the Middle East that caught ‘orbs’ flying around then ‘suddenly bolting off the screen’.

Others, an ODNI source said, are similar to famous encounters by Navy F-18 fighter pilots who saw, filmed and registered on radar ‘tic tac’ and ‘gimbal’ shaped craft flitting near training areas off the US east and west coasts, moving at supersonic speeds and performing incredible maneuvers with no apparent means of propulsion.

The G-forces from the sharp turns at eye-watering velocities were so extreme they would have crushed the skull of a human pilot trying to perform the same maneuver.

Some cases had explanations as mundane as weather balloons.

But among these are ‘brand new surveillance by foreign adversaries,’ the source said, including Chinese spy drones trying to gather information on US military pilot training.

Read More: New classified report to Congress says only HALF of UFO sightings can be properly explained