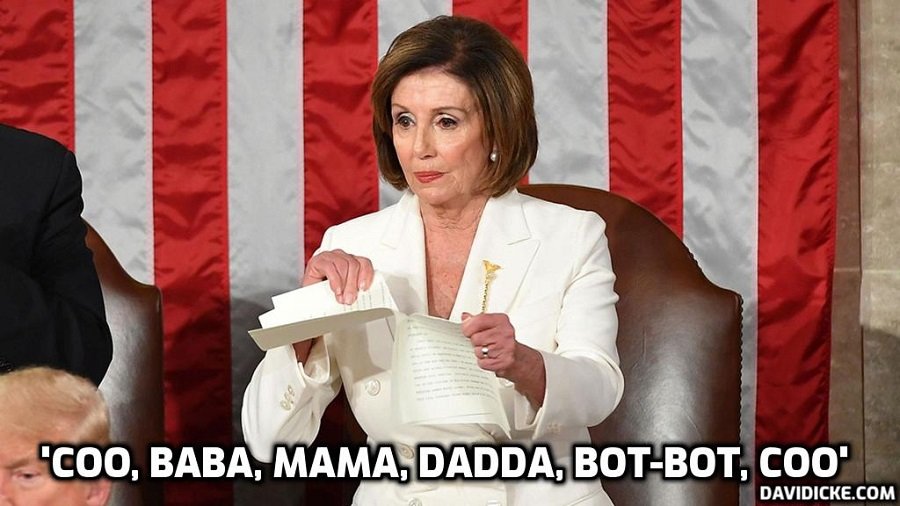 The man who allegedly attacked the husband of U.S. House Speaker Nancy Pelosi (D-Calif.) was charged Oct. 31 with federal and state charges, including assault and elder abuse.

David DePape, 42, was charged with assault and attempted kidnapping by U.S. prosecutors and a slew of felonies by local prosecutors, including elder abuse and assault with a deadly weapon.

DePape allegedly entered the Pelosi residence in San Francisco on Oct. 28 and tried to kill Paul Pelosi, 82, and attempt to kidnap Nancy Pelosi, 82.

San Francisco officers responded to a 911 call from Paul Pelosi in the early hours of Friday and witnessed, after the door was opened, DePape and Paul Pelosi each with a hand on the same hammer.

Officers asked what was happening and DePape said that “everything was good,” according to an FBI affidavit supporting the new charges. Officers commanded the men to release the hammer. DePape then pulled the hammer away and swung it at Paul Pelosi’s head. Paul Pelosi fell to the ground and appeared to be unconscious.

Officers located zip ties in a bedroom in the home and inside of a backpack, they found a journal, a roll of tape, a hammer, a pair of gloves, and white rope.

Officers found signs that DePape broke into the home through the rear of the building.

A witness told officers that he saw a person wearing all black and carrying a large black bag walking near the Pelosi residence. Paul Pelosi, meanwhile, said that he was asleep when DePape entered the bedroom and said he wanted to talk to Nancy Pelosi. DePape said that he would wait, even after Paul Pelosi said his wife would not be home for several days.