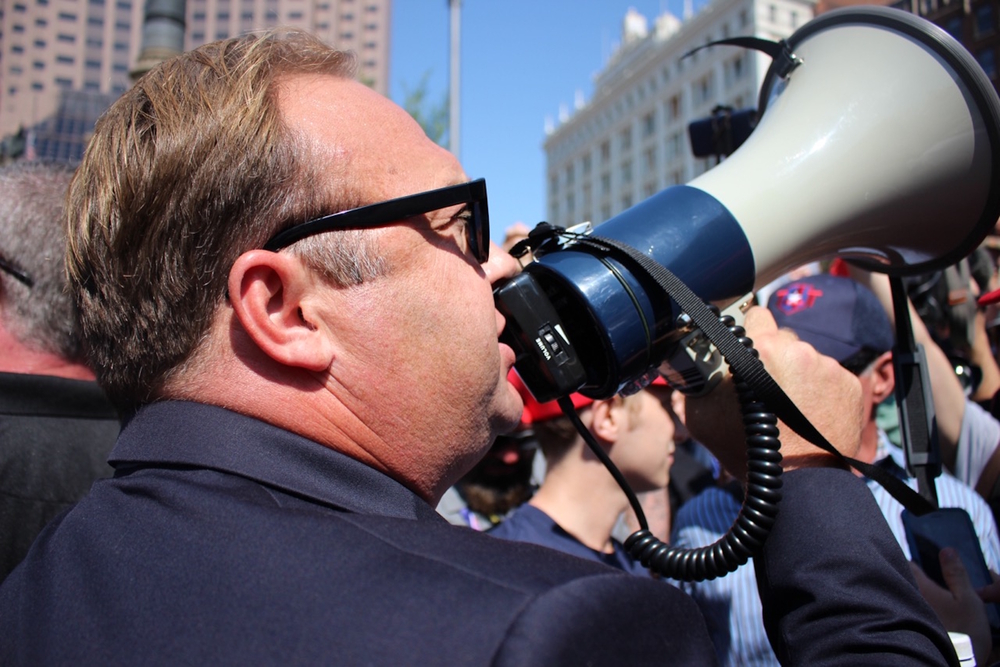 Alex Jones responds to the $2.75 Trillion Sandy Hook payout and how it backfired on the kangaroo court ruling.

Jones said the ruling was meant to “demoralize” citizens to break their will, but instead, it woke people up to the ridiculous political attack.

He told listeners, “It totally woke up almost everybody and blew up in their face spectacularly and the big Democrat Party PR firm that now admits they ran the whole show is running around like a chicken with their head cut off saying, ‘Well, we didn’t really want $2.75 trillion.’ But they did ask for it…”