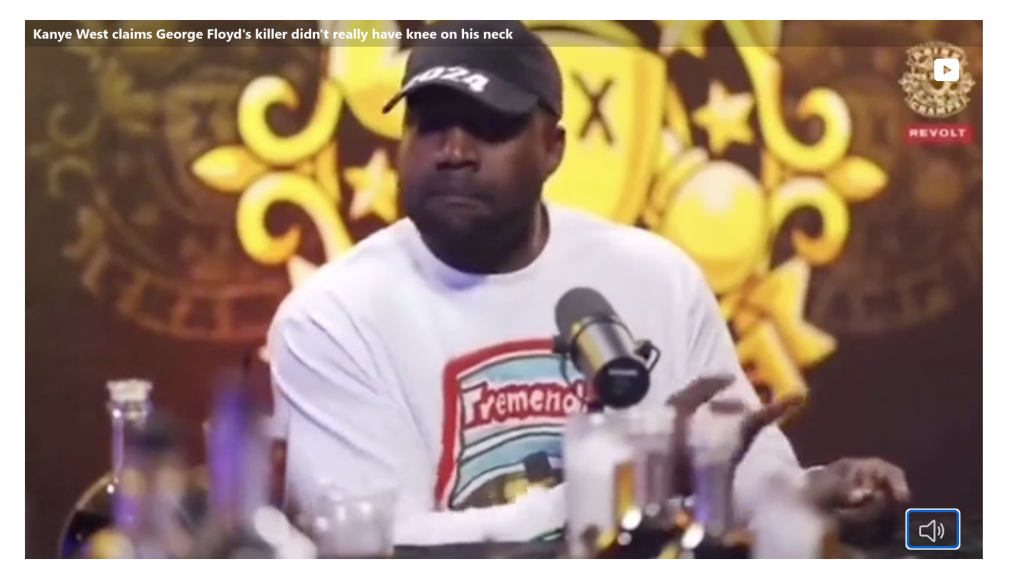 Charlamagne tha God attacked Kanye “Ye” West as “a Nazi” earlier this week over his comments about Jewish control of the media and music industry but newly surfaced video shows Charlamagne himself saying exactly the same thing.

Is this @cthagod here? The same puppet, sell-out weasel who called Kanye West a Nazi?

Sounds like Charlamagne gets on his knees for money & thinks that makes him a righteous man.
pic.twitter.com/pEiE0HgHl9