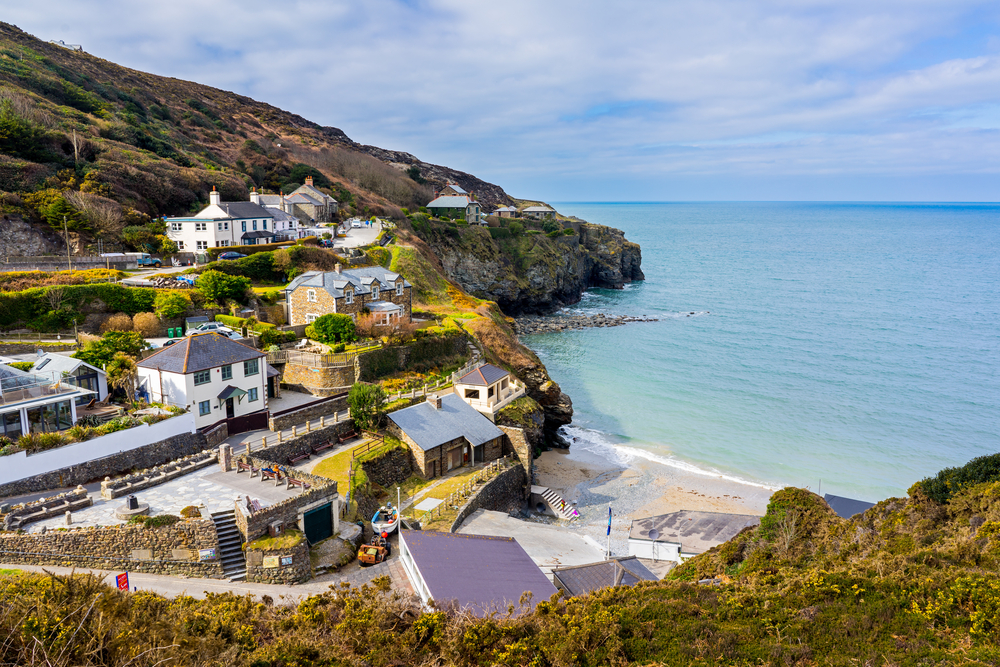 Raw sewage was pictured being released into the sea on a Cornish beach on Sunday in the latest incident of a swathe of water pollution incidents this year which has left many beaches unusable.

St Agnes Beach in Cornwall is well-known among locals and tourists alike for its beautiful scenery, charming village and great surfing conditions.

But the usually-turquoise water was turned completely brown on Sunday morning after Cornwall’s water company, South West Water, appeared to have allowed raw sewage to be discharged into the ocean.

Video footage online shows a huge mass of dark brown sewage in the water, right on the coastline, which slowly mingles with the pale blue sea alongside it.

One social media user shared the photo with the caption ‘Speechless’.

Water companies across the UK have come under heavy fire this year as millions of gallons of untreated sewage have been allowed to contaminate the country’s oceans.

Read more: Turquoise sea turns BROWN as raw sewage is pumped into water along beautiful Cornish coastline (it’s all about the environment you see)