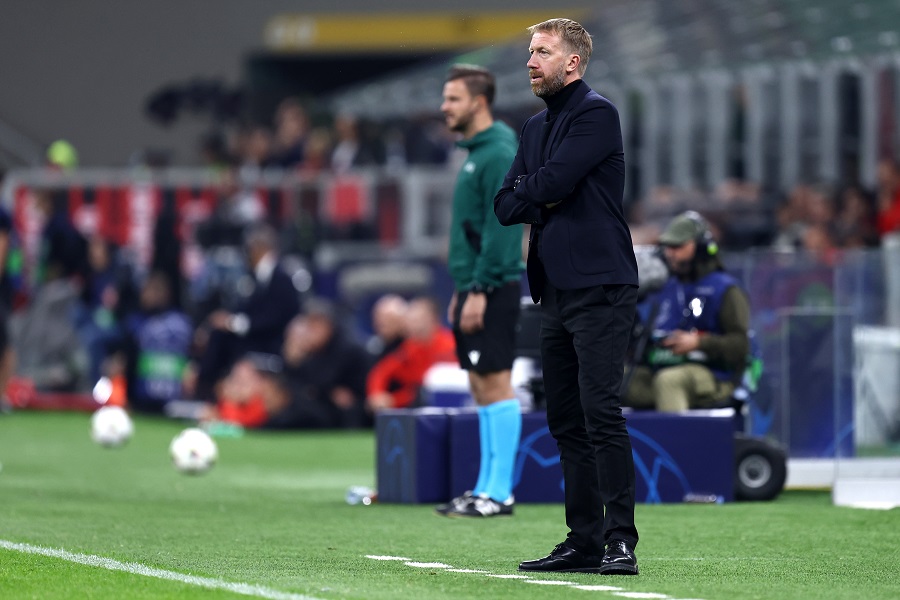 Chelsea manager Graham Potter said he has “nothing to say sorry for” after he was subjected to a hostile reception from Brighton fans before the Blues’ 4-1 Premier League defeat at Amex Stadium.

Potter led Brighton to their highest ever top-flight finish of ninth last season before leaving the Seagulls for Stamford Bridge six games into the current campaign.

The 52-year-old was booed before kick-off by the home fans, who chanted “Potter, Potter, what’s the score?” in the direction of the away dugout after Leandro Trossard’s strike and own goals from Ruben Loftus-Cheek and Trevoh Chalobah had given the hosts a comfortable half-time lead.

Asked about the Brighton supporters’ animosity, Potter said: “People are entitled to their opinions. I think I did a good job at the club and left it in a good place.

“Once the crowd were so engaged it was a difficult one for us. The scoreline is a painful one.”

Kai Havertz nodded in Conor Gallagher’s exquisite cross to give the visitors hope, but Pascal Gross capped a miserable afternoon for Potter and his players with a close-range finish after Chelsea goalkeeper Edouard Mendy parried Julio Enciso’s shot into the German’s path.

Read more: A football manager does a great job with a smaller club and leads them to fourth in the top league. He then takes a job with a bigger club and returns to the old one to face abuse and hostility for the crime of leaving them.  Why didn’t they get so angry over ‘Covid’ lies, lockdown and deadly fake vaccines? And few people can’t control the world? Piece of cake