You have such a nice face. Would you mind terribly if Sergey Sobyanin, the Techno-Khan of Moscow, stored it in his centralized data center, forever?

And would it be okay with you if he identified your soft, supple face, even if you live in Chelyabinsk and have never stepped foot in Moscow?

Yes, of course that’s okay. You are flattered Sobyanin craves your face in such a passionate and intense way.

The Moscow Department of Information Technologies plans to finalize a unified data storage center, at the facilities of which the capital’s face recognition system operates, to centralize the collection of video streams in all regions of the country.

From a technical point of view, this is logical, experts admit, since now no region can afford full-fledged computing power to process such a volume of data. The centralized analysis of video information becomes relevant in the face of an increased terrorist threat and the search for people who evade mobilization, participants in the Internet search market believe.

Round one of partial mobilization is basically (officially?) over, but we’re sure Sobyanin can utilize this “centralized analysis of video information” for all sorts of prole-hunting, and not just Evader-hunting.

There’s a precedent. In February 2020, Sobyanin announced that compliance with COVID quarantine measures in Moscow would be monitored using the city’s facial recognition system. 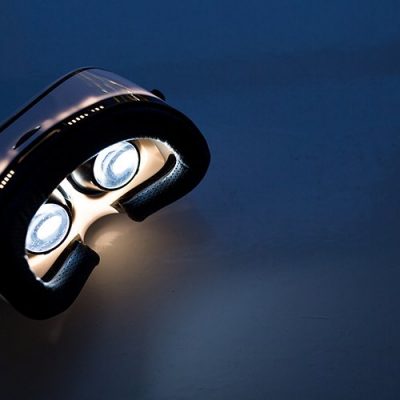