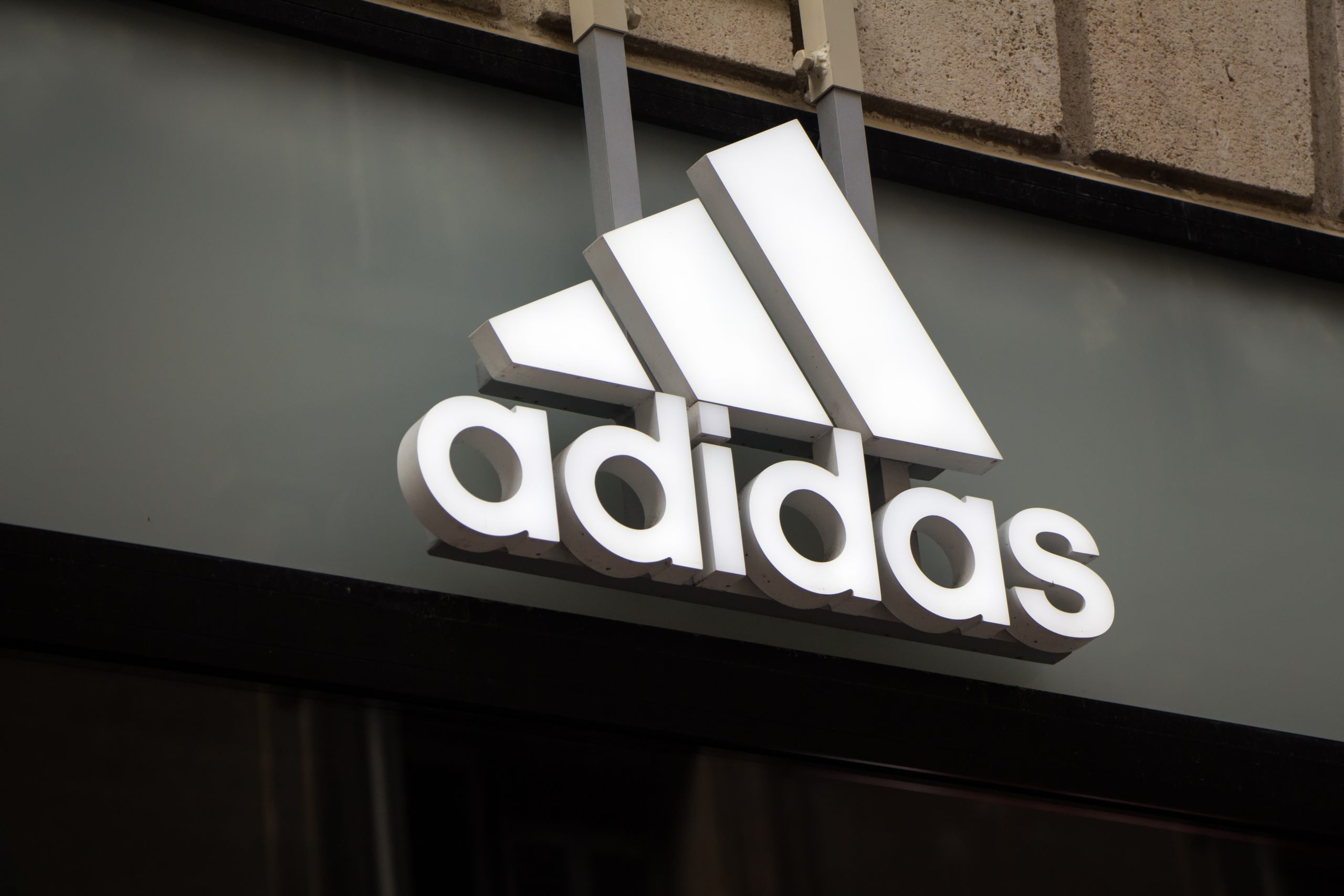 The founder of Adidas was a World War 2 era Nazi Party member who converted his Hitler Youth sports shoe factory into a bazooka plant to make tank destroyers on behalf of Adolf Hitler, directly contributing to massive American and allied combat deaths.

Adolf “Adi” Dassler was a German-born businessman and founder of Adidas, the name of which was inspired by his own. From 1918 to the end of World War 2 in 1945, Dassler, at times with his brothers, operated the Dassler Sports Shoe Factory, a forerunner to Adidas that ended up mass manufacturing sports shoes for the Hitler Youth.

After Adolf Hitler came to power in 1933, all three of the Dassler brothers joined the Nazi Party. Adi, along with his brother Rudolf who was later accused of war crimes, became a member of the National Socialist Motor Corps, a paramilitary Nazi Party organization that worked hand-in-hand with the feared SA.

While his brother Rudolf was conscripted into the Nazi German Army and suspected of having ties to the SS, Adi largely escaped military service and found work as a coach and shoemaker for the Hitler Youth, producing the forerunners to modern-day Adidas sports shoes on behalf of the Nazi Party and their children’s army.

This caused a feud between the two brothers, who after the war split their business operations in two, with Adi going on to lead the modern version of Adidas and Rudolf founding Puma.

In 1943, as the Second World War reached new heights and America was engaged in a war on a massive scale with Nazi Germany, Adi Dassler worked with the Nazi regime to convert his shoe factory into a bazooka factory, where he produced the Panzerschreck.

Read More: Founder of Anti-Ye Adidas Was a Nazi Who Made Bazookas for Hitler