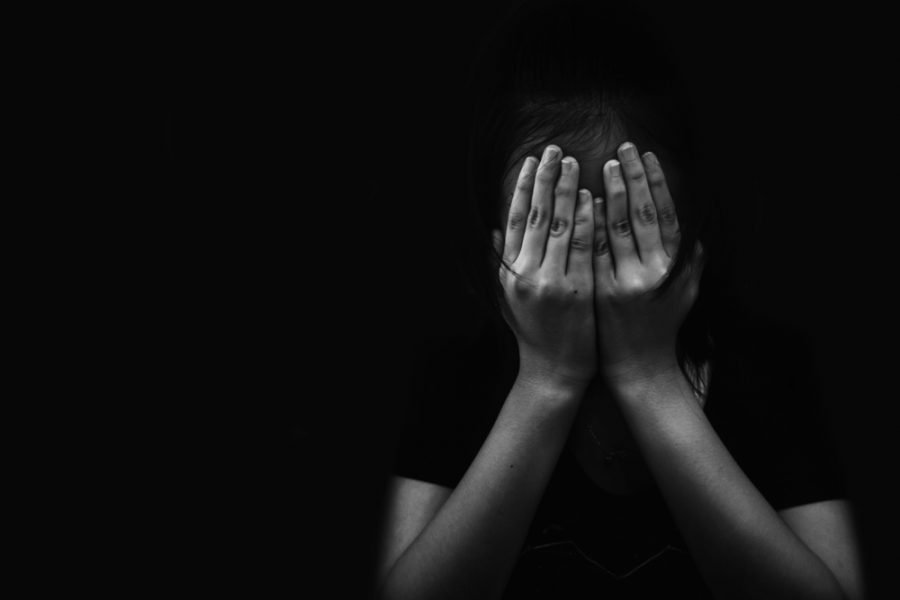 A former associate of David Hamblin has come forward to share her story of ritual sexual abuse and what she witnessed while married to Hamblin’s best friend Eldon Talley.

Kate Talley first met David Hamblin in 2008 when her former sister-in-law introduced her to the disgraced former therapist turned wannabe medicine man and accused sexual abuser. Talley was seeking counseling relating to her own experience with ritualistic sexual abuse. When she first met Hamblin she was married to Eldon Talley, a knife maker based in Utah.

Over time, Hamblin came to greatly influence her now former husband. Kate Talley told The Last American Vagabond (TLAV) that Hamblin held his so-called “healing circles” at her and Eldon’s home in American Fork, Utah for several years. Hamblin’s circles are suspected to have played a role in his ongoing sexual abuse, just as he has been accused of using hypnosis during therapy sessions to accomplish his abuse.

“Hamblin is most definitely a cult leader. He’s a very dangerous man. He convinced Eldon that he (Hamblin) is a direct descendant of Jesus Christ”, Talley stated.

Talley says David Hamblin told her ex-husband that he was also a reincarnation of Joseph Smith, the founder of the Mormon Church, as well as a reincarnation of Orrin Porter Rockwell, the bodyguard of Smith who was known to have killed many people in the American West.

Talley’s revelations come only days after the Utah County Sheriff’s Office announced the filing of six additional aggravated sexual abuse of a child charges against David Hamblin. The new charges relate to accusations of child abuse in the 1990’s at Hamblin’s home in Spring City, Utah. The UCSO Press Release states: