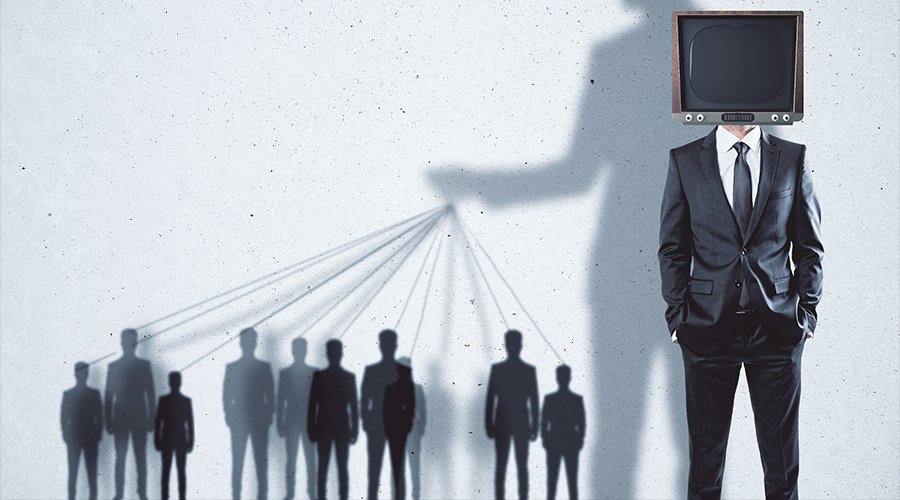 Two prominent polls released in the past week reveal that Americans’ trust in the mainstream media is at a near all time low, with a significant majority believing that it is a threat to freedom.

A Gallup poll highlights that just 34% have trust in the mass media to report the news “fully, accurately and fairly,” a figure that is only 2 points higher than an all time low recorded in 2016.

Just 7% of Americans have “a great deal” of trust and confidence in the media, according to the survey.

“Notably, this is the first time that the percentage of Americans with no trust at all in the media is higher than the percentage with a great deal or a fair amount combined,” Gallup notes. 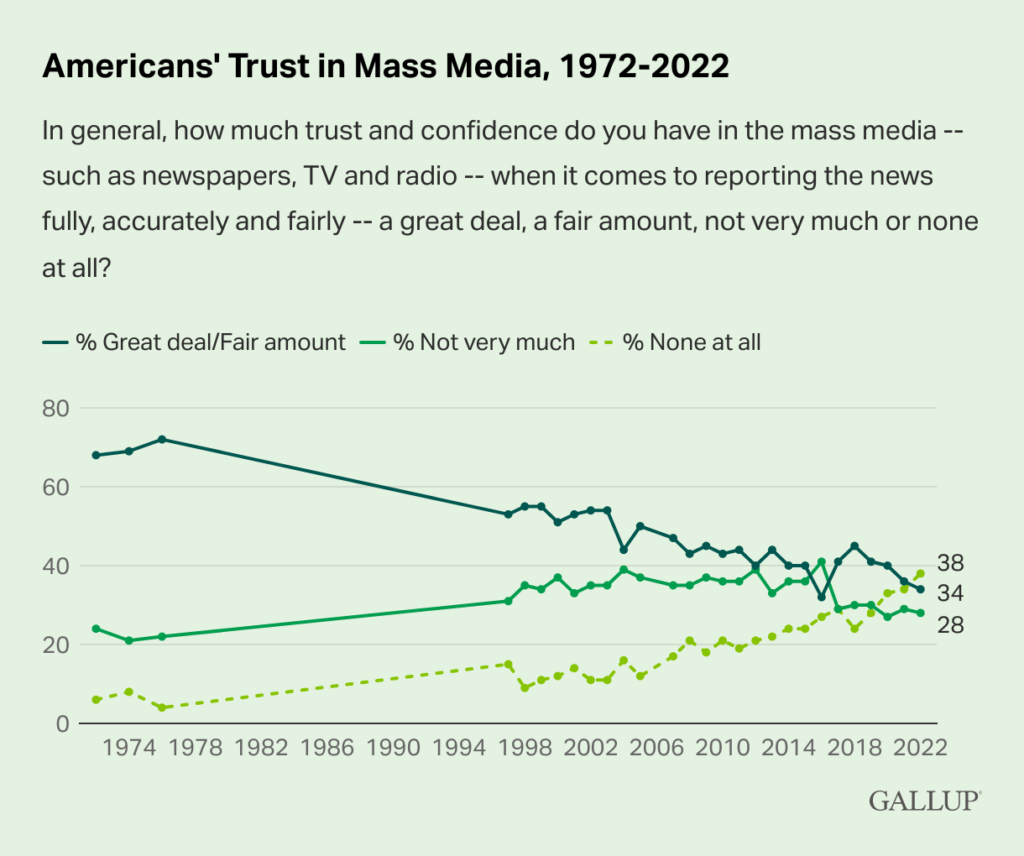 The pollster concludes that “Americans’ confidence in the media has been anemic for nearly two decades, and Gallup’s latest findings further document that distrust.”

Meanwhile, A New York Times/Siena poll reveals that a whopping 84% believe that the mass media is a “threat to democracy.”

Almost two thirds believe that the media is a “major threat” to freedom.