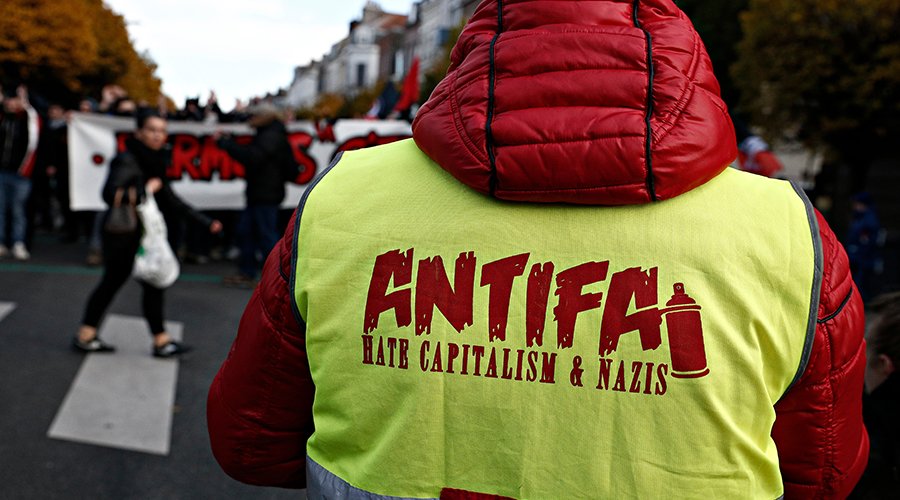 Former Mumford & Sons lead guitarist Winston Marshall sensationally quit the band last year after deciding that being able to speak his mind on opposing Antifa and the violent Far Left was more important than keeping his career by kowtowing to the censorious wokerati. Now forging a new career as an anti-woke culture warrior, he says that looking back, he made the right decision as it allowed him to keep “my integrity, my dignity and most importantly my soul”. The Telegraph has the story.

Sixteen months ago Winston Marshall walked away from one of the world’s biggest bands. But today, when we meet for lunch at Blanchette, a French restaurant in Soho, the former banjo player and lead guitarist of Mumford & Sons seems remarkably perky. The 34-year-old bounds in dressed in a sharp black suit, holding a briefcase and a book, The Wind In My Hair, a memoir of a childhood in Iran by Masih Alinejad, the next interviewee for his Spectator podcast, Marshall Matters.

“This is very nice,” he says, as he looks around the room through a pair of 1970s-style hipster specs. As the son of Sabina, a French-Hungarian Jew, and Tory donor and Brexiteer Sir Paul Marshall, chairman of the hedge fund Marshall Wace, he has a considerably more interesting background than your average rock star. But it’s not just his parents, or the fact that Mumford & Sons won two Grammies and two Brits. It’s the fallout from a tweet he posted in March 2021, commending a book entitled Unmasked: Inside Antifa’s Radical Plan to Destroy Democracy by Andy Ngo. “Congratulations @MrAndyNgo. Finally had time to read your important book. You’re a brave man,” wrote Marshall. Ngo is a controversial figure who has spent the last few years documenting the work of Antifa (as in “antifascism”), far-Left activists in Portland, Oregon.

Read More: Winston Marshall: Quitting Mumford & Sons to Speak Out Against Antifa and Far Left Violence “Let Me Keep My Integrity, My Dignity and My Soul”