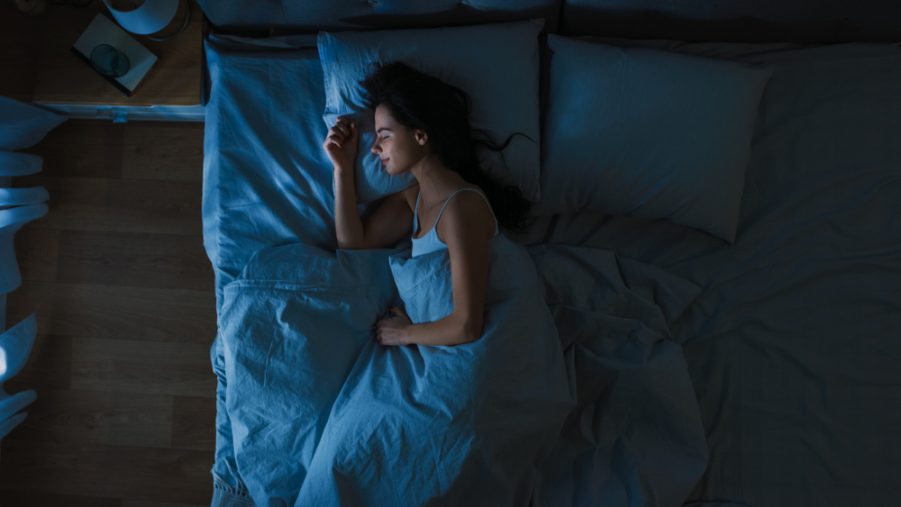 There are rules in the physical world that don’t apply to the mental one. In a dream, you can fly. One can imagine a squirrel talking to one’s self. The realm of dreams and imagination is, however, often thought to be self-contained, with no tangible bearing on the real world.

But the study of precognition in dreams has taught cognitive neuroscientist Dr. Julia Mossbridge otherwise. She defines the term “precognition”, as “a kind of mental time travel into the future to get information.”

“We’re just so used to applying the rules of the physical world to the mental world that we don’t really get it that there are different rules. That’s a different domain,” she said.

Precognitive dreams suggest the mind doesn’t follow the rules we usually apply in the physical world, she added.

Mossbridge has been working with physicists and psychologists to figure out the rules of mental time travel. Her book, “Transcendent Mind,” co-authored with Dr. Imants Barušs, was published by the American Psychological Association in 2017.

Having a major scientific institution publish her book is a significant step forward for scientists who have seriously studied precognition, a “shared mind,” and other phenomena that suggest the mind exists beyond the brain.

Mossbridge’s personal http://www.betropharmacy.net/kamagra/ experience with precognitive dreams started her on this research journey. She said that one such dream “knocked my socks off.”

She recounted having had a dream that accurately predicted an event in great detail.