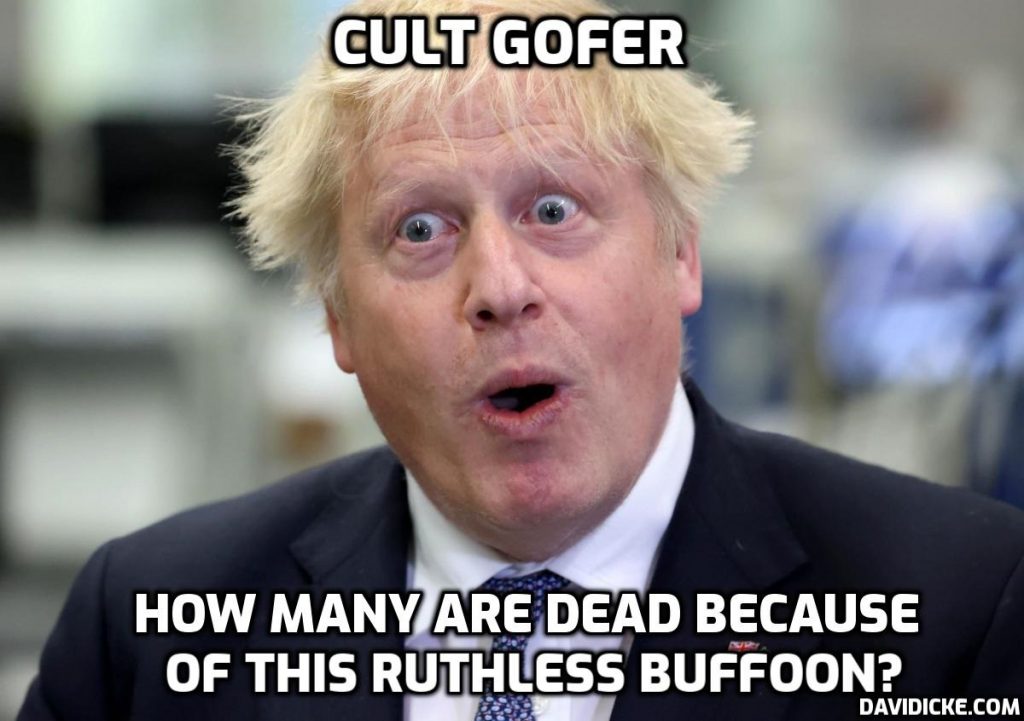 Here we are again. Politics offers us the amusement of the diversion summarised poetically by King Lear as, ‘Who loses and who wins, who’s in, who’s out.’ Truss is out. Kwarteng is out. Hunt is in. Johnson may win: he may lose. Sunak may win: he may lose. Mordaunt may try for something. A compromise may be arranged. But let us be clear about one thing. The name Conservative is no criterion for anything any of them is likely to suggest.

It is the name of a party, thus capitalised: Conservative.

There is a phenomenon, which we will call x. This x is the resistance of society to the taxations and coercions of the state.

In order to make sense of this it is worth imagining a scenario involving two characters, State and Society.

State is irritable, wants things to be done immediately, wants to create Society in its own image. Society wants to resist this, while making as few concessions to State as are compatible with good order. Society has a longer sense of time than State.

State is a word for king, prince, lord, sovereign, government, constitutional democracy, etc. It is a word for a singular thing. Society is a word for a multitude, the people, us: it singularly summarises something which should never be seen as singular.

What happened was that x, something which was natural, inchoate, atavistic, primitive, inarticulate, and outside politics, was articulated by some clever men in the early nineteenth century, given the name ‘conservatism’, and brought inside politics.

Read more: There is No Coherent ‘Conservative’ Doctrine (it’s a one-party state), so Arguing About how ‘Conservative’ the Leadership Candidates are is Pointless. They are all Cult candidates – just like Starmer the ‘Labour’ leader