Following what’s probably the single most horrifying and egregious example of a so-called “child friendly drag show” that we’ve ever seen, Texas Attorney General Ken Paxton has called for legal prosecution against those involved.

The event took place on Saturday in Plano, Texas – a large suburb of Dallas (of all places) – and involved a drag performer simulating a sex act in front of children at what the venue dubbed an “all ages” show.

“This is grotesque, disturbing behavior. Under Texas law, local district and county attorneys are charged with taking up the mantle to protect Texas kids by prosecuting these types of totally inappropriate acts,” Paxton was quoted as saying after viewing disturbing footage of the event.

ūüö® I attended another all ages drag brunch in Plano, TX over the weekend and the footage I have is shocking.

It gets worse. More footage to come. We WILL stop this. ūüö® pic.twitter.com/xVghUT0ORb

The performer can be seen going up to a small child, while adults in the background cheered the person on with dollar bills being waved, at which point the performer “flashed underwear in front of children” – as Daily Caller described.

At least one young girl could be seen with a confused and disturbed look on her face. The dancer twerked to a song that had the lyrics, “My p*ssy good, p*ssy sweet. P*ssy good enough to eat” and “F*ck me all night”…

AG Paxton also urged greater legal protections for children in response: “What‚Äôs more, in 2023, the Texas Legislature should amend the Texas Penal Code to expressly prohibit this kind of grossly sexual conduct and empower my Office to prosecute when district and county attorneys refuse,” he said.

Who are these women attending this pornographic event in Plano TX where children were in attendance? pic.twitter.com/AVgzezv6jS 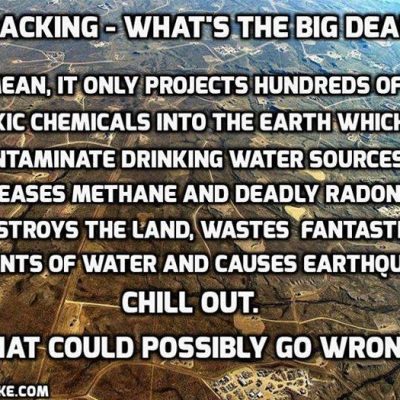 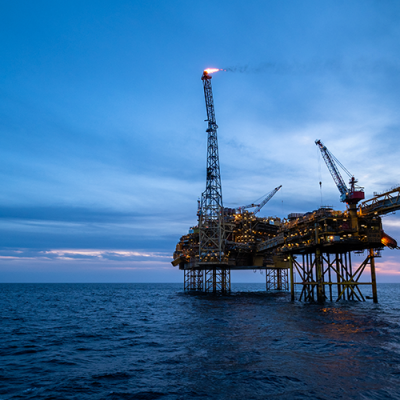 Inside the CCP‚Äôs Plan to Conquer Taiwan and Then... 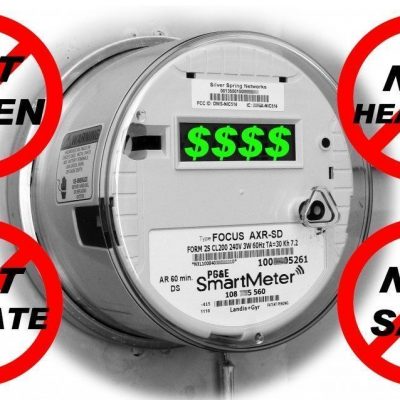 The Guardian Could Help Assange By Retracting All ... 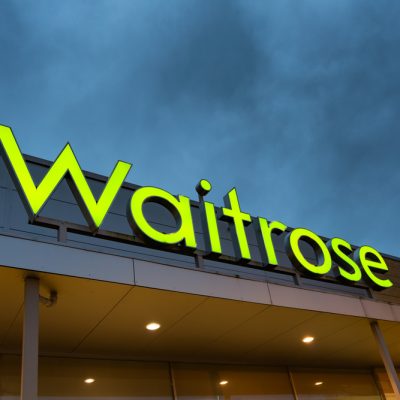