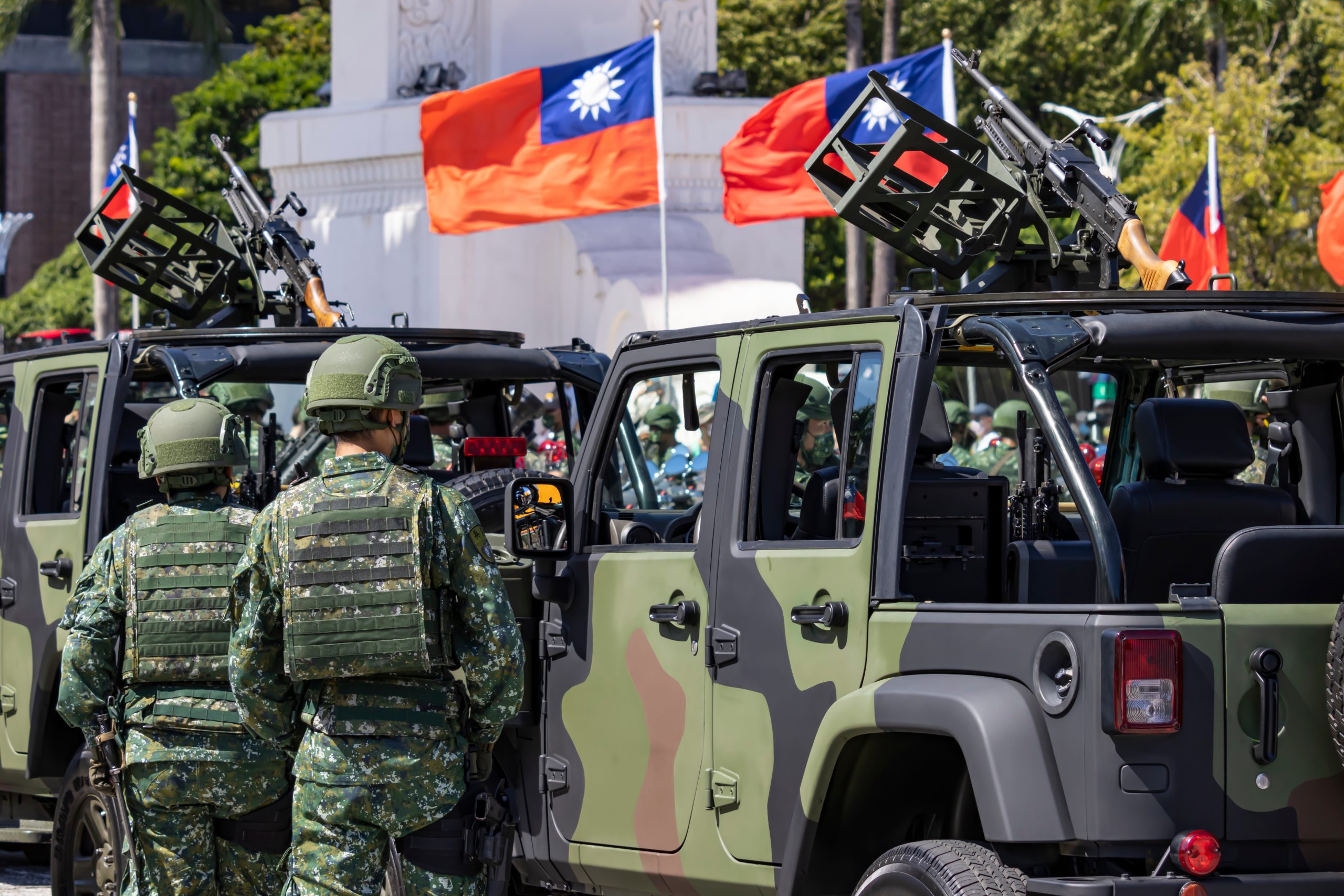 The Senate’s version of the 2023 National Defense Authorization Act (NDAA) will include $10 billion in military aid for Taiwan, Defense News reported on Monday.

The $10 billion would be given to Taiwan over five years in the form of Foreign Military Financing (FMF), a State Department program that gives foreign governments money to purchase US weapons.

However, Taiwan will be able to use $300 million of the FMF each year to purchase military equipment from its own industrial base, a privilege only currently enjoyed by Israel. Other FMF recipients need waivers to use the funds to purchase arms that don’t come from the US.

The $10 billion is a massive increase from the $4.5 billion initially proposed by Senators Bob Menendez (D-NJ) and Lindsey Graham (R-SC) in a piece of legislation known as the Taiwan Policy Act. The Senate Foreign Relations Committee brought the military aid up to $6.5 billion when it advanced the bill in September.

But the senators have decided to include the military aid portion of the Taiwan Policy Act in the NDAA, which was boosted to $10 billion in a bipartisan amendment added to the military spending bill by Sen. Jack Reed (D-RI).

The Taiwan Policy Act would also boost diplomatic ties with Taiwan, requires sanctions in the event of Chinese aggression, and give Taiwan the benefits of being a major non-NATO ally. But those aspects of the bill were not included in the NDAA amendment.

The Senate is expected to vote on the NDAA when Congress returns to Washington after mid-term elections in November. Once approved, the House and Senate will need to negotiate the final version that will head to President Biden’s desk.