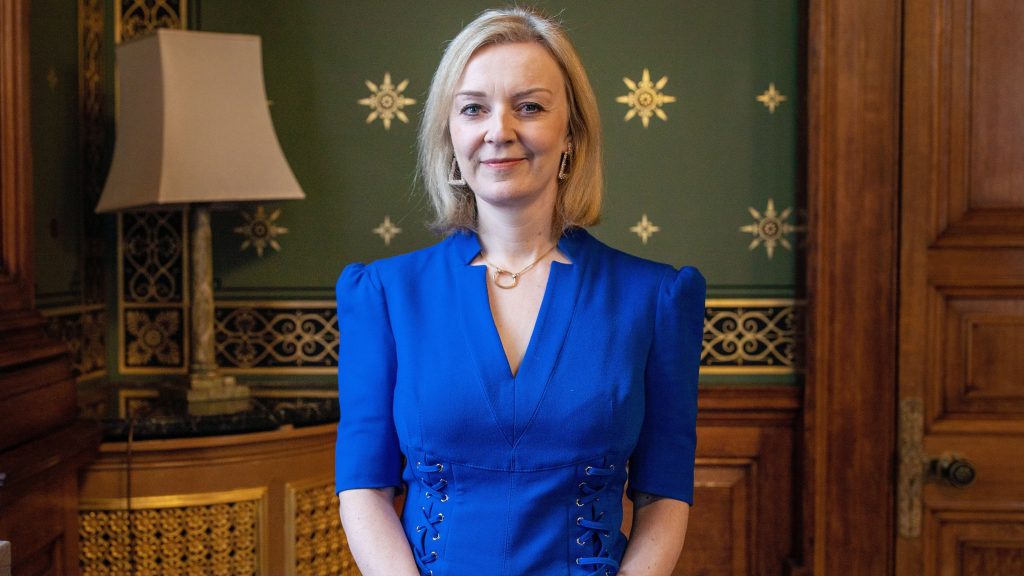 Liz Truss has resigned as prime minister after just 45 days in office.

The announcement, made by Truss outside Downing Street, follows the near-complete evaporation of her political authority which has seen her crash the markets, lose two key ministers and shed the confidence of almost all her own MPs.

Truss will be the shortest-serving prime minister in UK history.