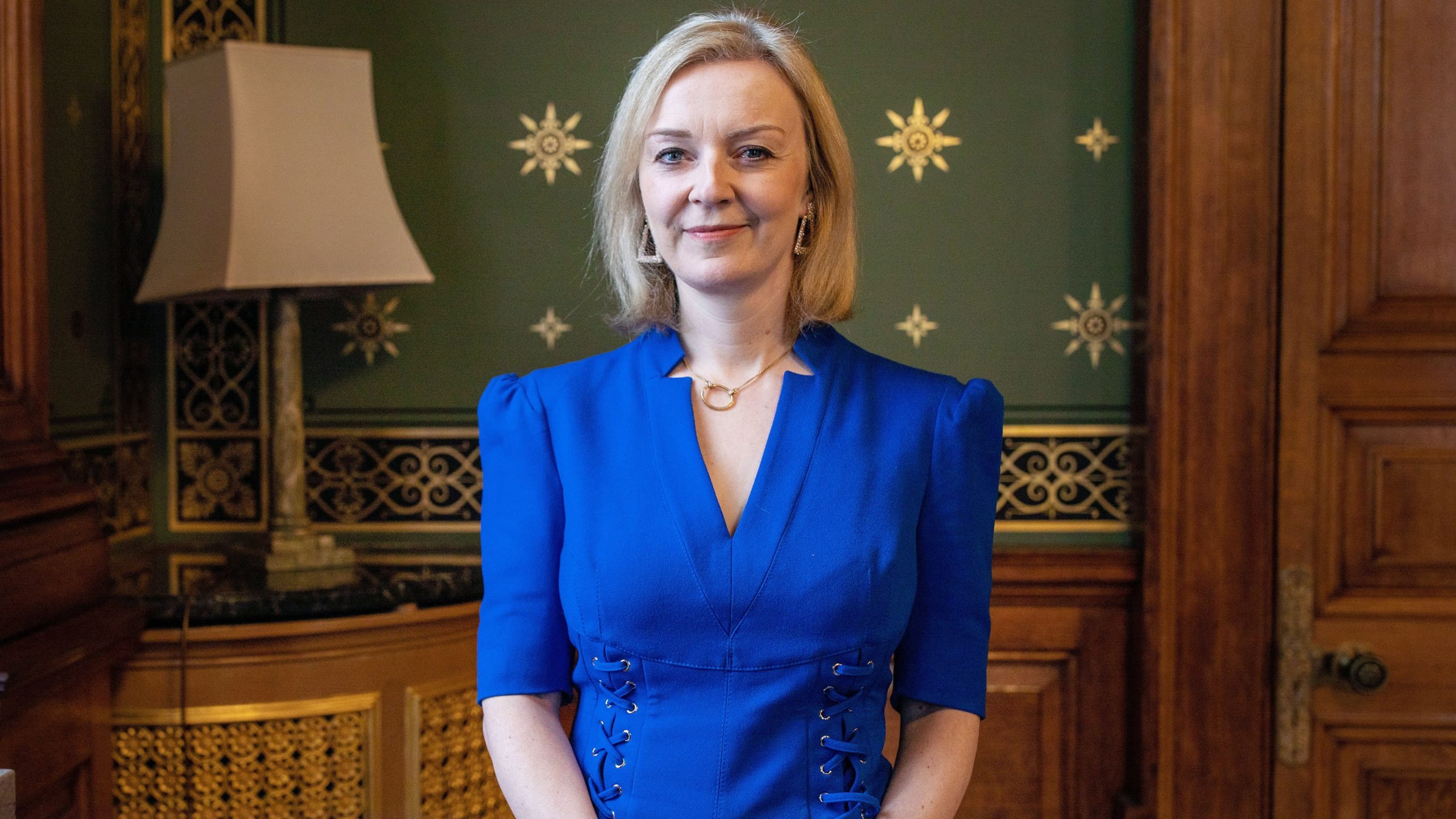 The obscenely reckless mini budget introduced by Kwarteng, the most idiotic buffoon in British political history (aka Twat of the current Century and the last one too) was not dreamt up without the approval of that woman Truss.

And even though the budget has been largely reversed (except, apparently, for lifting the cap on bankers’ bonuses) the damage has been done.

It is customary for pension advisors to recommend to those in their 50s or 60s that they put their nest egg into Government gilts.

Traditionally, Government gilts are the safest investments anyone can buy. Rock solid. Secure. Unlike shares, the money is safe. That’s why pension funds are put into gilts. It’s why investment advisors recommend them to careful savers who don’t like taking risks.

Truss’s budget (and let’s be honest – Truss was standing behind Kwarteng and working his lips) has destroyed the value of Government gilts. Many gilt funds have dropped 30-50%.

What that means in practice is that pensions could have halved in value.

The 60-year-old who has worked all their life, saved cautiously, and hoped for a privately held pension of, say, £10,000 a year, to supplement the miserable State pension, will now, instead be lucky to get £5,000 a year.

Are the gilts going back up to the price they were?

Probably not. The situation was made infinitely worse by reckless techniques used by pension companies who fiddled around with liability-driven strategies (LDIs) and inflation rate hedges and turned an incredibly safe investment into an each way bet on a three legged horse in the 3.30 at Newbury.

Read More: Truss Mugged Millions of Pensioners Who Will Now Live and Die in Abject Poverty