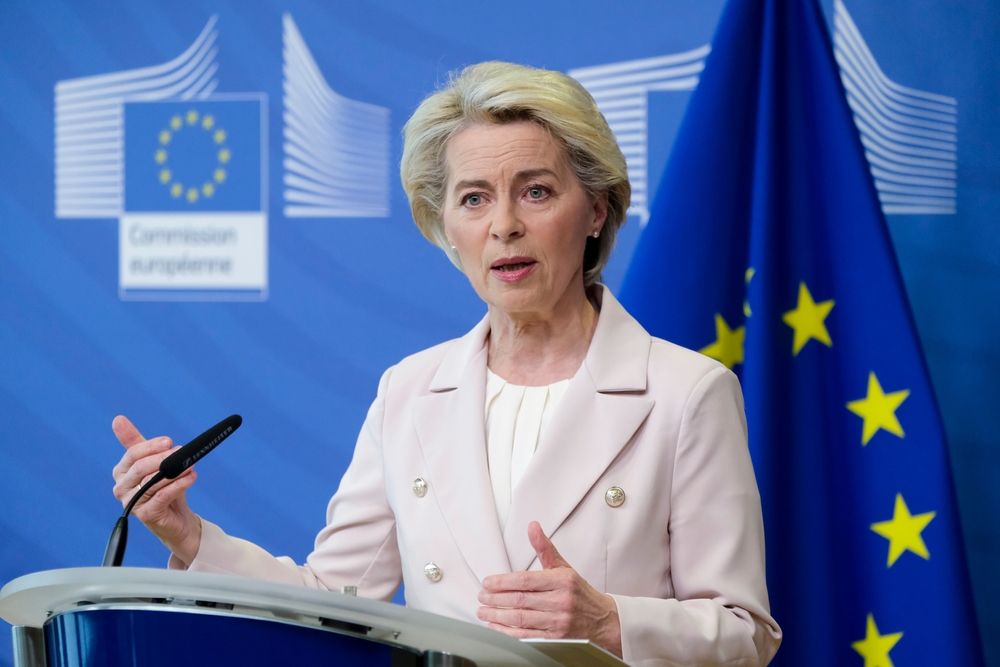 “This exceptional confirmation comes after the extremely high public interest. No further details will be made public at this stage,” the EPPO tweeted.

In April 2021, The New York Times reported that it was von der Leyen who had concluded the huge vaccine contract with Pfizer/BioNTech. She personally took care of signing the contract during negotiations with Pfizer’s CEO, Albert Bourla. The deal to lock in 1.8 billion doses established the European Union as Pfizer’s biggest single client by far.

“For a month, von der Leyen had been exchanging texts and calls with Albert Bourla, the chief executive of Pfizer, another vaccine supplier to the bloc. And as they spoke, two things became clear: Pfizer might have more doses it could offer the bloc — many more. And the European Union would be thrilled to have them,” The New York Times wrote.

Details had been discussed by telephone and text messages. In May 2021, netzpolitik.org journalist Alexander Fanta submitted a Freedom of Information request to obtain copies of von der Leyen’s messages with Bourla. The European Commission Secretary-General responded: “No documents could be found that fell within the scope of your request.”