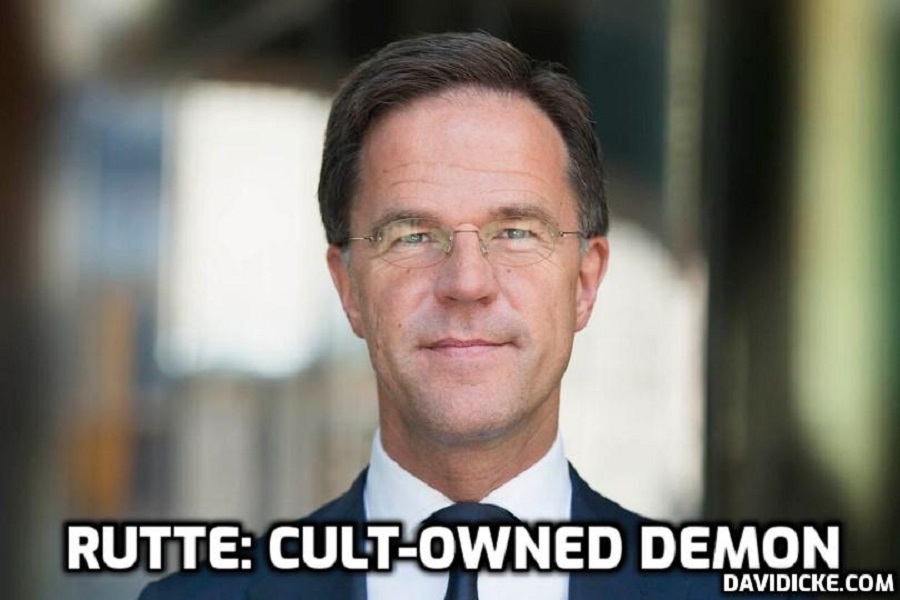 Tens of thousands of farmers have taken to the streets to oppose new government climate goals that will force thousands of farmers out of business. Despite all of these protests, the Dutch government is now talking about state-forced buyouts of 500-600 farms as early as within the next year. In other words, the state could be forcing farmers to sell their land to the state.

“Our criminal government has announced [on Wednesday, 5 October] that they’ll be speeding up the theft of our farmers’ land. 500-600 farmers will be forced to sell their land to the state in the next year. The farmers have announced new protests, so stay tuned, tweeted Eva Vlaardingerbroek.

Government-appointed mediator Johan Remkes’ most striking proposal was aimed at so-called “peak loaders.” On Wednesday, he called for 500 to 600 companies that are close to Natura 2000 conservation areas and have relatively high nitrogen emissions, especially livestock farms, to close within a year or move – as much as possible through a voluntary buyout but if there is no other option, under duress, NOS reported.

“There are no longer any good routes available for the short-term approach,” Remkes said. “The least bad route is a targeted closure of 500 to 600 peak polluters within a year.”

However, the European Commission states that “Natura 2000 is not a system of strict nature reserves from which all human activities would be excluded.”

“The expropriation of farmers must be taken off the table,” Mark van den Oever of Farmers’ Defence Force said after the government-appointed negotiator, Johan Remkes, published his recommendations on Wednesday. “We will not allow enforced buyouts to happen.”

A few days later, Vlaardingerbroek tweeted: “The Dutch government is ramping up the expropriation of our farmers, driving some of them to commit suicide. They’re a bunch of inhumane greedy liars and thieves who created a fake crisis to rob people of their rights and property.”

Read More: Netherlands’ Land Grab: Government’s Proposal to Seize Up To 600 Farms Within a Year, by Force if Necessary