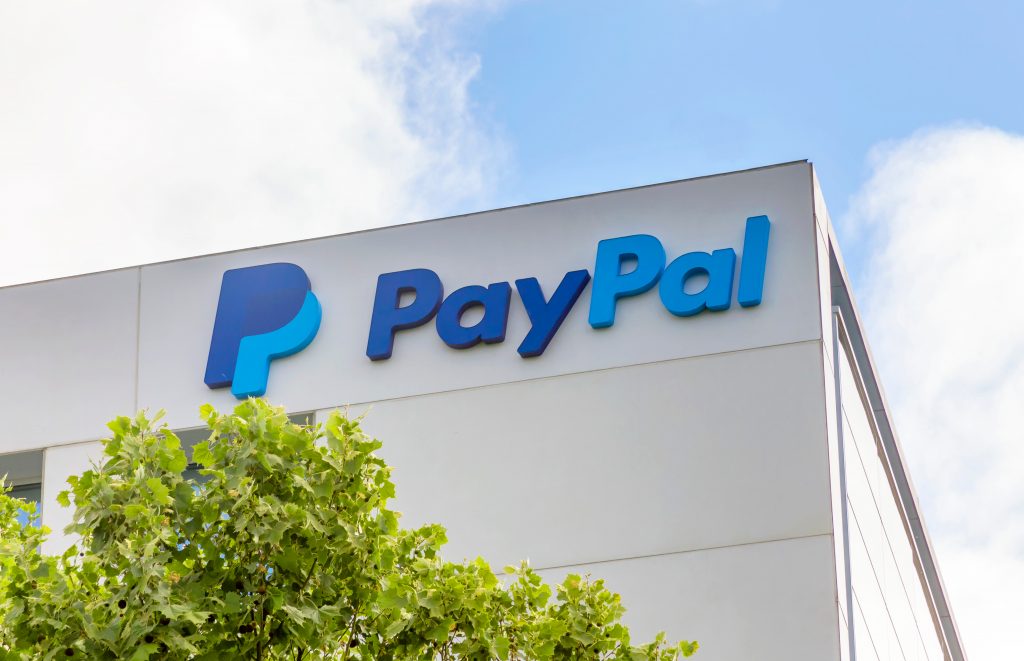 PayPal appears unsure whether it should participate in the current crusade against online “disinformation” or not.

First it closed the PayPal accounts of the Daily Sceptic and the Free Speech Union, and even the personal account of their founder Toby Young, and then, two weeks later, it restored them. Then it announced that it would be docking $2,500 from anyone who uses its services in connection with “promoting misinformation” and then, two days later, it again reversed course and announced that this language was never intended to be included in its new Acceptable Use Policy (AUP).

It was not intended to be included? Well, where did it come from then?

Could the EU’s Code of Practice on Disinformation and its Digital Services Act (DSA), about which I wrote in my last Brownstone article, have something to do with PayPal’s skittish forays into “combatting disinformation?” Well, yes, they could, and you may rest assured that EU officials or representatives have already had a word with PayPal about them.

As discussed in my previous article, the Code requires signatories to censor what is deemed by the European Commission to be disinformation on pain of massive fines. The enforcement mechanism, i.e. the fines, has been established under the DSA.

PayPal is not, for the moment, a signatory of the Code. Furthermore, since it is neither a content platform nor a search engine – the potential channels of “disinformation” targeted in the DSA – it is obviously not in a position to censor per se. But the very first commitment in the “strengthened” Code of Practiceunveiled by the European Commission last June is dedicated precisely to demonetisation.

Unsurprisingly, given the nature of the business models of the most prominent signatories – Twitter, Meta/Facebook and Google/YouTube – this commitment and the six “measures” it comprises are mostly related to advertising practices.

But the “Guidance” that the Commission issued in May 2021, prior to the Code’s drafting, explicitly calls for “broadening” efforts to defund alleged purveyors of disinformation and contains the following highly pertinent recommendation:

Actions to defund disinformation should be broadened by the participation of players active in the online monetisation value chain, such as online e-payment services, e-commerce platforms and relevant crowd-funding/donation systems. (p.8)