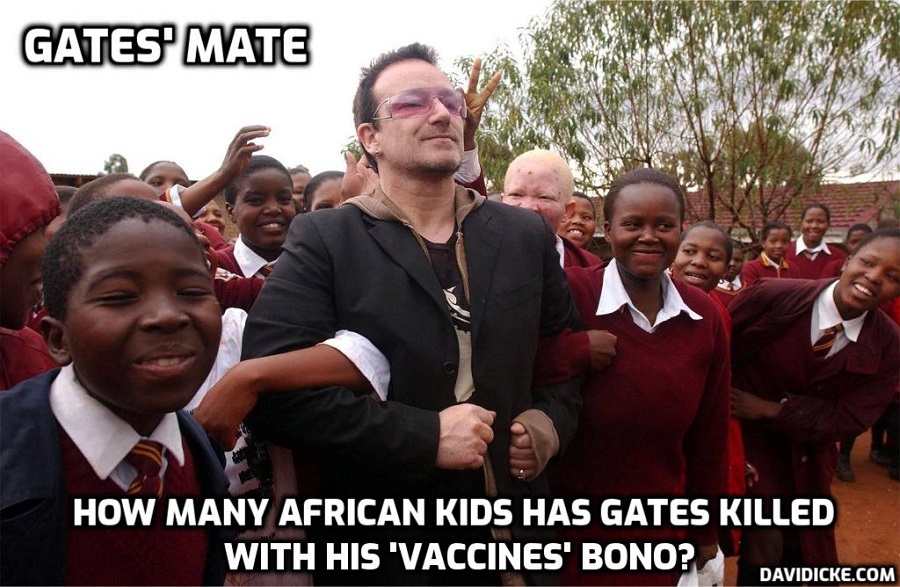 U2 frontman Bono has opened up about the death threats he received in the course of his storied career which saw him clash with the IRA.

In his upcoming memoir ‘Surrender: 40 Songs, One Story’, out November 1, the Irish superstar discusses how the threat of violence plagued the band, with figures such as Sinn Fein leader Gerry Adams making sinister statements about the consequences of their pro-peace message.

Speaking at The Times and Sunday Times Cheltenham Literature Festival on Sunday, the 62-year-old singer revealed authorities warned him that his wife Ali was a likely target of the IRA amid rumblings that ‘U2’s opposition to paramilitaries had cost the IRA valuable fundraising in the US’.

The father of four also claimed that a ‘famous gangland leader in Dublin had been planning to kidnap [his daughters], that [the gangster’s] people had been casing our houses for several months and developed an elaborate plan’.

Live Nation and Penguin Random House announced earlier this month that Bono would visit 14 cities in November, starting at the Beacon Theatre in Manhattan on Nov. 2 and ending Nov. 28 at the Teatro Coliseum in Madrid to promote the release of the memoir.

Read more: Bill Gates’ mega-rich mate is a ‘victim’. How many victims of Bill Gates are there worldwide, Bono? Are you going to speak about THEM ‘freedom fighter’?

Longtime friends Bill Gates and Bono were seen strolling through the streets of New York City on Monday with a large security detail in tow.

Photos obtained exclusively by DailyMail.com show the unlikely pals — who have worked together for two decades to address global health issues — catching up with one another in a 30-minute meeting.

It is unclear what the two men were speaking about, but they could be seen smiling as they passed a New York Police Department vehicle.

Gates, 66, was seen wearing a gray stiped suit with a blue button-down and a blue-striped tie with loafers for the occasion, while the U2 front man, 62, donned all black.

He wore a black suit, with a black undershirt and even black leather shoes for the conference, as well as his signature silver hoop earrings and pink sunglasses.

Read more: Bill Gates strolls through NYC with Bono and huge security detail before 30-minute meeting ahead of appearance at United Nations summit