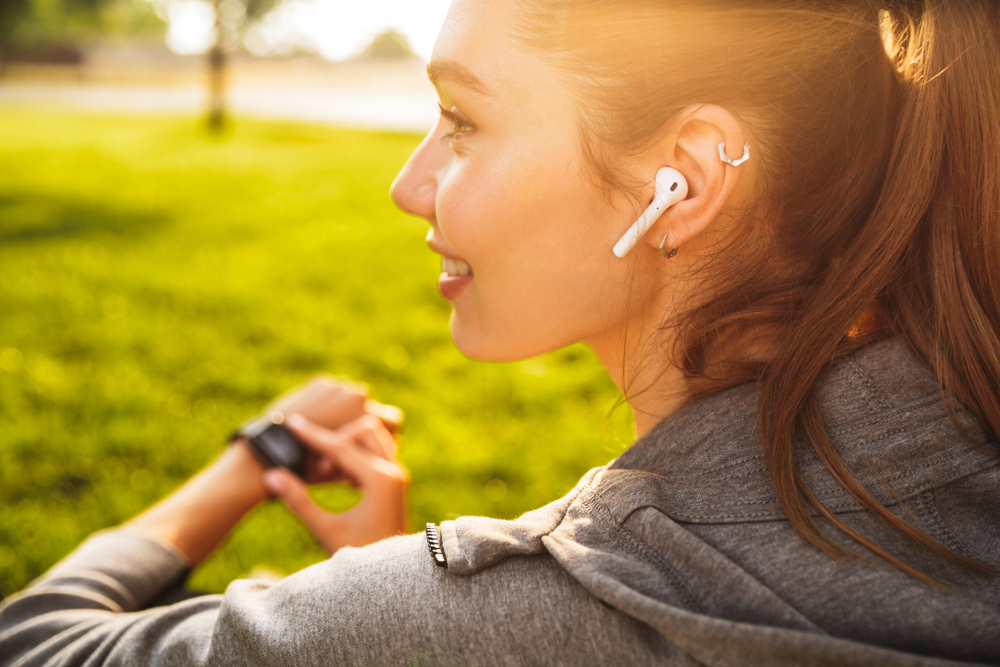 Wireless devices and wearables – including ones designed for medical purposes – often expose wearers to high levels of biologically harmful Electromagnetic Fields (EMF).  Nevertheless they continue to be designed and promoted for health monitoring even though studies have proven most aren’t accurate.  Explosive, NOT easy to recycle and NOT to be worn by people with medical implants, radiation-emitting earbuds are still popular, too, despite ongoing warnings by scientists.

Wireless headphones, like Apple’s popular AirPods, could be dangerous to human health, according to a petition signed by 250 scientists.1 The devices, which include not only AirPods but also other wireless Bluetooth headphones, bring a new level of function and convenience to those looking to listen to music, podcasts, audio books and more while on the go.

Read more: 250 Scientists Are Still Warning the Public about Wireless Earbuds due to Cancer, Neurological, and Other Health Risks