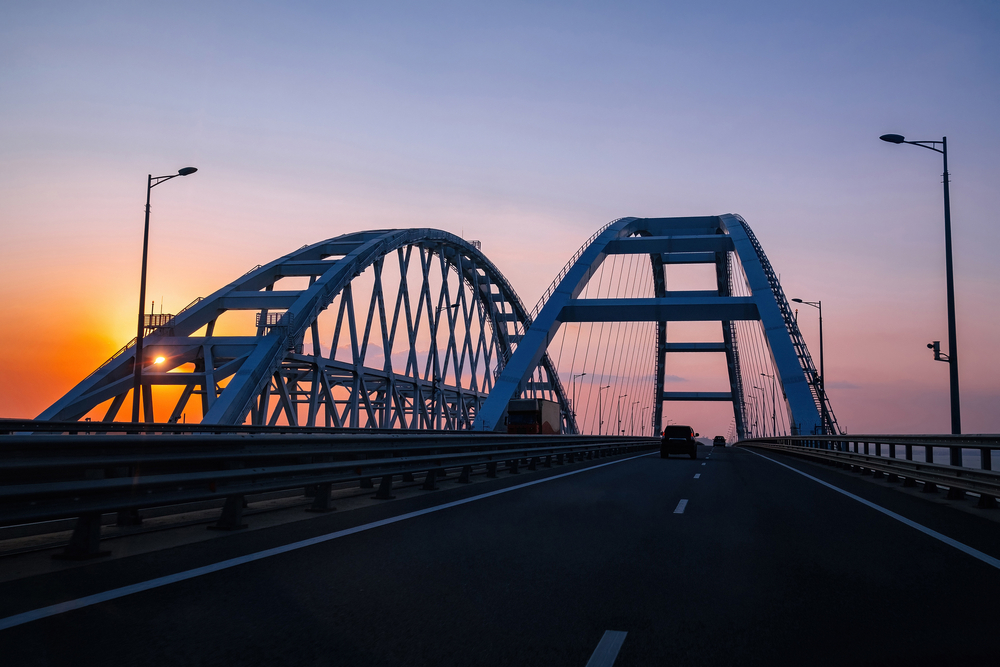 According to Russian news agency Tass, an explosion occurred in early Saturday morning on one of Putin’s prestige projects and Europe’s longest bridge, which connects Russia and Crimea.

“An object believed to be a fuel storage tank has caught fire on the Crimean Bridge, but the viaduct’s navigable arches sustained no damage, an aide to the head of Crimea, Oleg Kryuchkov, said on Saturday,” according to the news outlet.

“According to preliminary information, a fuel storage tank is on fire… Navigable arches were not damaged. It is too early to speak about causes and consequences. Work to extinguish the blaze is underway,” Kryuchkov wrote in his Telegram channel.