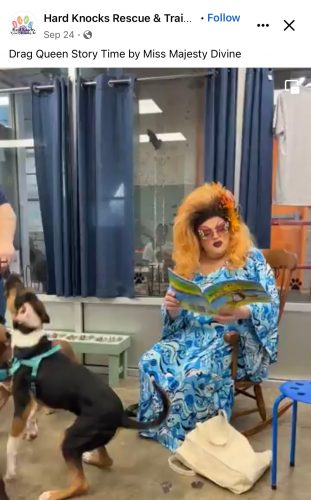 During this “family-friendly event,” Mr. Miller made a series of lewd sexual innuendos and jokes where he told a room full of children “everybody likes a big bone,” and that all men have “meat on their mind.” Mr. Miller must’ve known the inappropriate nature of his comments because immediately following the remarks Mr. Miller says “We’re not still live, are we?”