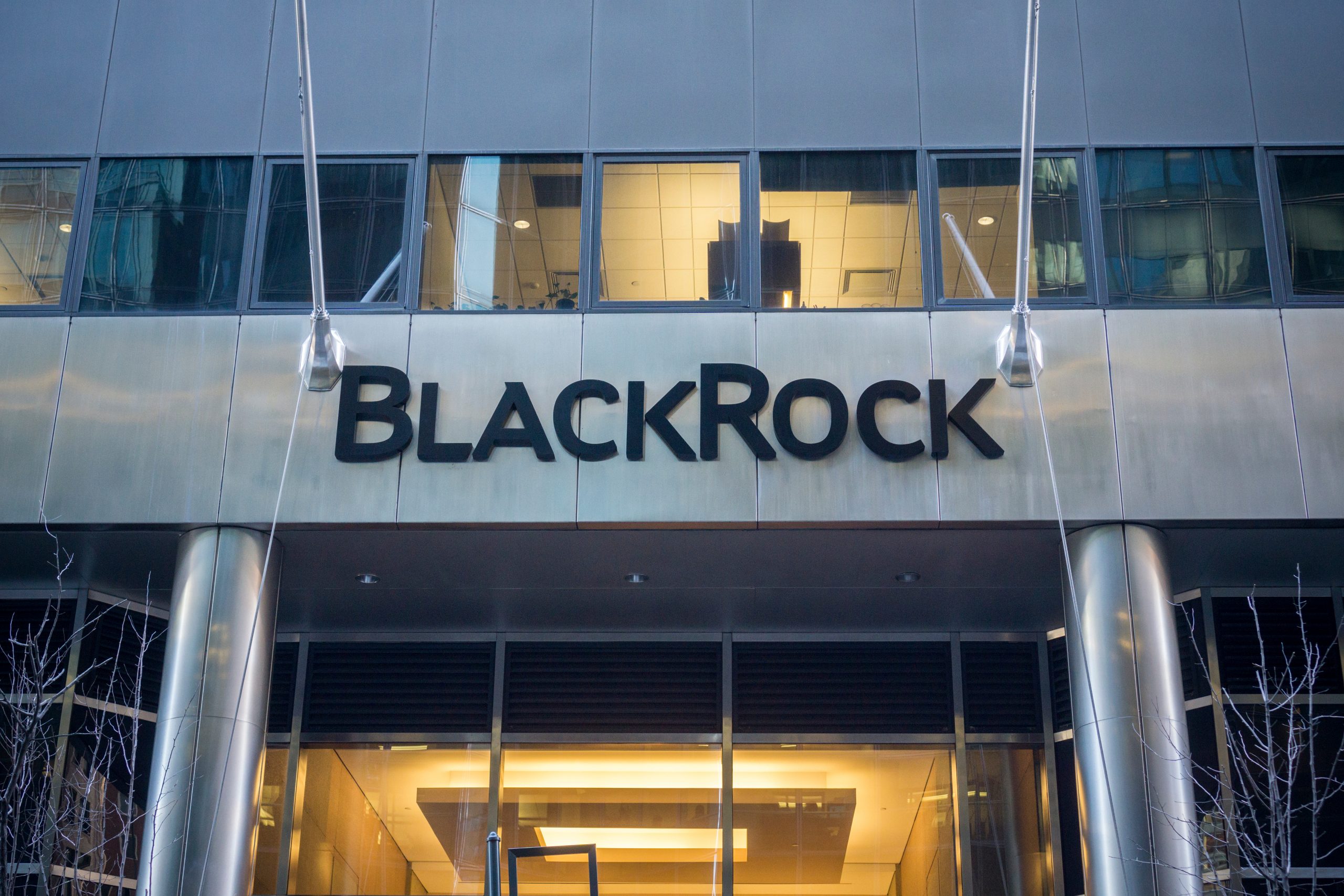 Multiple U.S. states governed by Republicans are withdrawing state funds from BlackRock’s management, as they disapprove of the ESG investment policies of the world’s top asset manager, the Financial Times reports.

In recent weeks, Louisiana, South Carolina, Utah, and Arkansas have announced they would divest funds from BlackRock totaling more than $1 billion.

Last week, Louisiana State Treasurer John Schroder announced in a letter to BlackRock’s CEO Larry Fink that he would divest all Treasury funds from BlackRock. Louisiana has removed $560 million to date and will pull out a total of $794 million by year’s end, Schroder noted.

“This divestment is necessary to protect Louisiana from mandates BlackRock has called for that would cripple our critical energy sector,” said Schroder. “I refuse to spend a penny of Treasury funds with a company that will take food off tables, money out of pockets and jobs away from hardworking Louisianans.”

South Carolina will pull $200 million from BlackRock by the end of the year, State Treasurer Curtis Loftis told FT in an interview.

For months now, Republican states have said they would not do business anymore with asset managers who have ESG-aligned investment policies, which, the states say, show that those financial firms are boycotting the oil and gas industry.

Texas, the largest oil-producing state in America, is leading the campaign against this movement. The Lone Star State published in August a list of financial firms that could be banned from doing business with Texas, its state pension funds, and local governments.

Texas and other Republican-led oil and gas states see the ESG investment trend as an implicit attack on fossil fuels and a boycott of conventional energy resources, the revenues from which make up a large portion of state budgets in the oil, gas, and coal country.

In early August, the Attorney Generals of 19 states—including Texas, West Virginia, Louisiana, Montana, Oklahoma, Idaho, and Ohio—sent a letter to BlackRock’s CEO Larry Fink expressing concerns with the asset manager’s commitment to net-zero emissions across all its assets.

Read More: Republican States Withdraw Over $1 Billion From Blackrock Due To ESG Policies