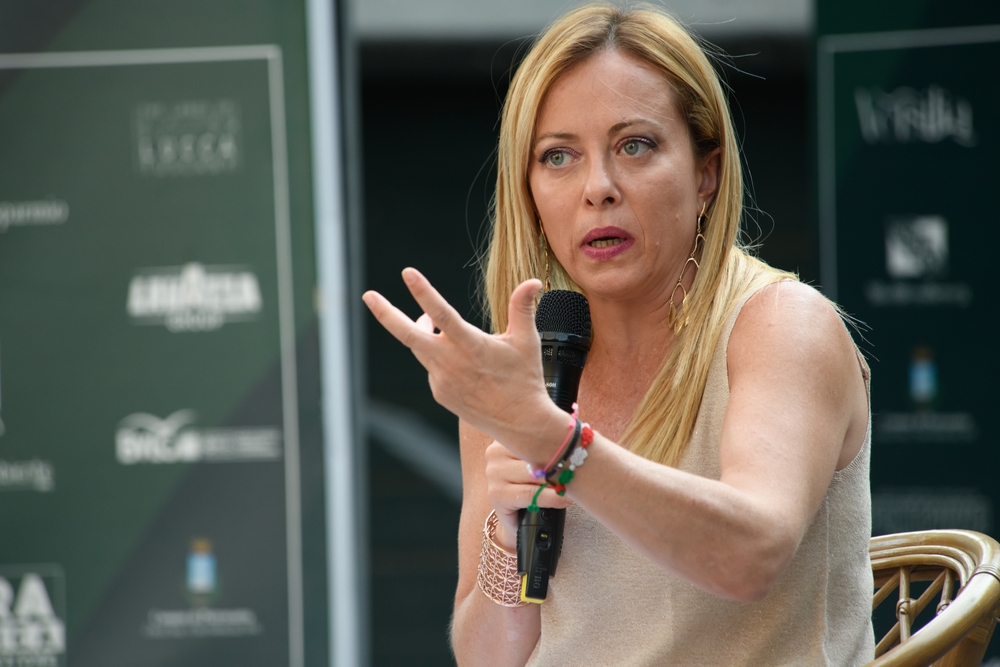 Italy’s next cabinet will include “high-profile” figures who might not be career politicians, Giorgia Meloni, widely expected to be named prime minister, told party members on Wednesday.

Meloni’s Brothers of Italy party led a rightist bloc, including Forza Italia and the League, to victory during a general election last month, and negotiations among the allies on key government jobs have begun.

The “starting point” to fill posts is “qualifications”, and if this means finding “the best candidates outside parliament, this will certainly not be a problem,” Meloni was quoted as saying at a party meeting, the first since her victory on Sept. 25.

The role of economy minister is widely seen as the most important and difficult position to fill, amid a grim outlook as Italy’s economy is expected to have shrunk in the third quarter and to keep falling until mid-2023.

However, Panetta has made clear he is not interested in the job and Siniscalco has not been contacted by Meloni, political sources told Reuters.